Amazon is Trying a 30-Hour Workweek. Should you? 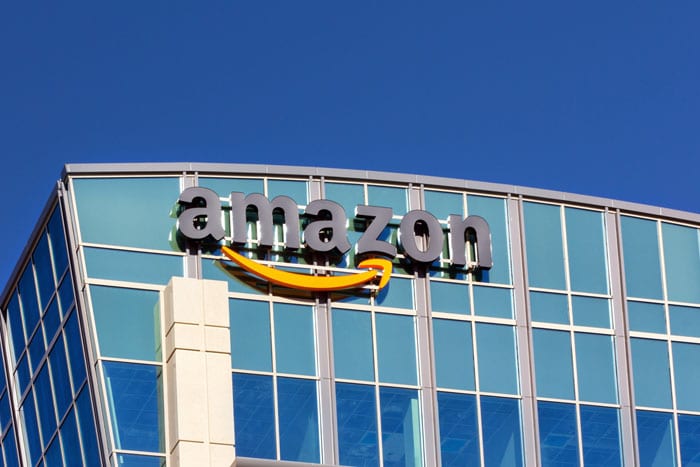 You may have heard a few months ago that online retail giant Amazon is launching a new department that will have a 30-hour workweek. Whether this is just a fad or a new longer term trend, we’ve broken down the facts and a few pros and cons.

Amazon’s press release laid out their plan, which differs from other companies which have tried a similar 30-hour workweek in the past. First, unlike other companies, those working 30 hours will only be in departments in which everyone works a 30-hour week. This includes managers. The entire department will work 10:00 a.m. to 2:00 p.m., Monday to Friday.

Second, Amazon will still provide full benefits to this set of employees, but they will be paid at 75% of normal salaries for comparable positions. In other instances, these employees often do not receive benefits. They will also be classified as employees, not contractors. Finally, this is only a pilot program. As reported by Inc., the program is aimed at hiring talent that feel that other tech companies don’t have parent-friendly hours and policies.

Amazon recently gained a national reputation for putting its employees through harsh hours and criticism. A New York Times piece from earlier this year uncovered what many called abuse of Amazon’s employees, so a program that offers strict working hours that could benefit parents and strikes out mandatory overtime could help their reputation and gain and retain top talent. When a primary parent decides to make the move to a position with fewer hours, they can now stay within the company rather than moving to a rival.

Many positions also may not require full-time staff, and a 30-hour workweek offers you the chance to save 25% on salaries. In the past, some studies have also shown that shorter hours can lead to an increase in productivity. Think about it – how many of your employees most likely waste an hour or two of their time every day anyway?

Underemployment has also been a major topic of discussion that is concerning to many American workers. For many potential applicants, a 30-hour workweek may not actually be appealing, especially if this is a trend that continues to grow. The hours may be appealing, but 75% of a normal salary is not.

Another con of this kind of system is found in its implementation. Amazon’s idea to keep these employees in a completely separate department may work, but in companies where these employees are mixed in with full-time staff, things can become complicated. They may be pressured to stay late to keep up with their coworker’s workloads or resentment may arise among full-time employees.