Are Synthetic Cannabinoids Invading Your Workplace? 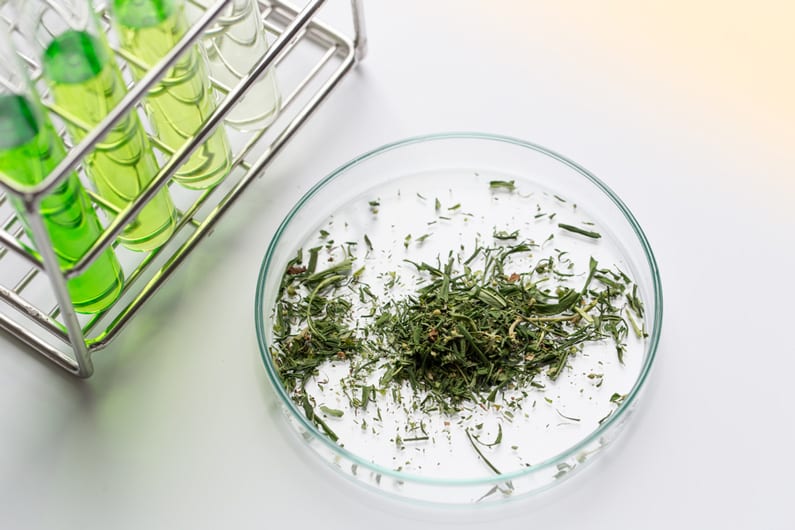 Kush. K2. Spice. Fake weed. Synthetic cannabinoids go by many names, but whatever you call them, they’re becoming a big headache for employers. They’re sold as “incense” or other legal products, but their appeal to users is as a safe and legal alternative to marijuana that is undetectable on many common drug screens. In reality, however, they are dangerously more powerful than cannabis, manufactured by outlaws with a shaky grasp on chemistry. It’s common for synthetic cannabinoids to produce severe, unpredictable effects on the brain that in some cases can be life-threatening.

Most worryingly, synthetic cannabinoids are everywhere, and most users are employed.

Fortunately, there are effective steps that you can take to ensure that synthetic cannabinoids (and the liabilities associated with them) stay out of your workplace. First, it’s important to be able to spot the signs of synthetic cannabinoid use. Some of the chemical compounds used in these synthetics produce effects similar to marijuana. Others, however, produce side effects similar to amphetamines, including:

Synthetic cannabinoid screenings have been available since 2011, including pre-employment testing, random screening, and post-accident testing. Employers often request these tests under reasonable suspicion and post-accident scenarios, but more and more employers—especially large corporations and businesses with many safety-sensitive positions—are making them a part of their regular employee screening protocols.

Over the three-year period from 2012–2014, testing data confirmed that, for DOT screening subjects, the percentage of positive tests for synthetic cannabinoids was higher than that for marijuana. Many experts attribute this to the fact that screening subjects believed the synthetics would not be caught be the drug screens. This mistaken belief still persists among many.

If Kush or synthetic cannabinoids are placing your workplace at risk in the Houston area, KRESS can help. We can assist your organization is instituting effective, legally sound testing protocols to ensure that your workforce is safe from the unpredictable effects of these drugs and others. To discuss how we can add synthetic cannabinoid screening to your drug-testing panels and help keep you in compliance, give us a call today at 888-636-3693.