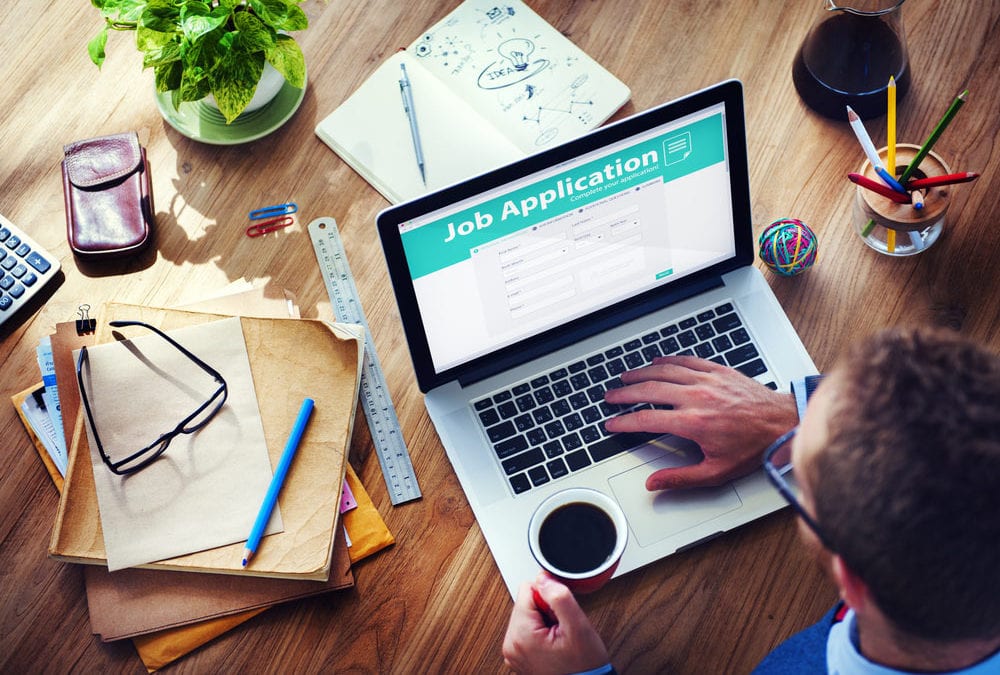 In August, you may have heard that Massachusetts became the first state in the U.S. to ban employers asking questions related to salary history in interviews. A similar bill is now set to go before Congress as of Sept. 14. The primary goal, according to the bill’s author Rep. Eleanor Holmes Norton, is to even the salary playing field for women and minorities.

Under the act, titled Pay Equity for All Act of 2016 (H.R. 6030), the U.S. Department of Labor would be able to impose fines of up to $10,000 on employers who violate the law by asking questions related to salary history. Applicants could also bring a private lawsuit against the employer, with damages of up to $10,000 plus attorney fees.

The bill was spurred by research findings stating that the gender pay gap begins as early as shortly after college graduation, and the pay gap widens further when compounded with previous salary questions.

While many employers do not or may not intend to discriminate based on the factors of gender or ethnicity, knowing an applicant’s salary history and using the information can have a discriminatory effect when determining salary, according to the bill’s sponsors.

Similar amendments and laws are under consideration around the country, particularly at the city and state level in New York and California. As for a national bill, employers will have to wait and see where the Pay Equity for All Act goes this session.