What Hiring Managers Learn From Early Jobs: A Weekend Roundup 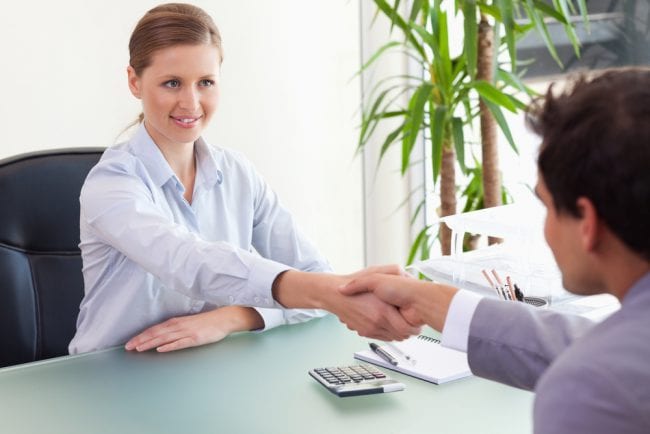 When hiring young employees a hiring manager will see a lot of potentially irrelevant information on their resume. For instance being a dishwasher at age 16 probably does not apply directly to a post-college 9-6 job. However, everything on a resume can have an impact on the hiring manager and the future decision. Employers like to see that the young worker has some grit and drive, as opposed to just collecting a college degree. Reports indicate that under 1/3 of teenagers work summer jobs growing up.

According to SHRM.org’s article many employers will look at those early jobs during the application phase. As a hiring manager would you consider someone based off of a summer job? Is it possible that a resume can speak to you when it only contains a hodge-podge of part-time work? Many seem to believe that the mentality of wanting to do gritty/hard work is obtained early and can last. Have you ever had an employee who is really bright but does not work hard? A college degree makes it hard to judge how hard they really have gritted their teeth. College is a difficult process, but as we all know it is different from the workforce. With the competition being in the dozens for any given position, a story can be told from the 15-year-old version of your prospective hire. A list of charitable efforts, part-time jobs, and college committees are just the beginning of their quest but do not just dismiss them. If they are a hard worker they may just surprise you in that opening interview.