Credit checks and religion in hiring: The weekend roundup 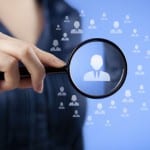 This week, like so many before it, has been a busy one for employers. President Obama drafted a bill to create required sick leave for federal contractors, but the bill is unlikely to have any immediate effects. On the other hand, the repercussions of the EEOC vs. Abercrombie is relevant today to all employers. In local news, Uber’s position in Dallas may be in danger after a driver with a felony conviction raped a customer. Background checks are crucial for employers, and, as today’s round up shows, having the right screens (not including credit checks) performed by the right company is just as important.

Since the EEOC made the June decision that clarified the protections due to applicants for religion, employers have been scrambling to discover what their requirements are and how they can avoid an unintentional lawsuit. Here, Holland & Hart provide five tips for employers to avoid religious discrimination in the hiring process. 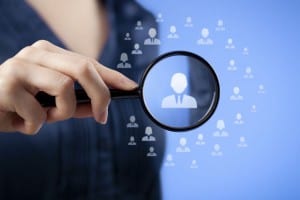 Here at KRESS, we do not sell credit checks for a very specific reason, and the recent article from The Times subsidiary backs us up. Negative information in a credit report is often not predictive of employee behavior. In the article, they provide extensive research on the tenuous connection between credit and worker performance and have found it lacking. For the 47 percent of employers who currently perform credit checks, there is a better way. (And, other employment screens are not as likely to be banned in the near future.)

Texas Monthly: Dallas and Uber’s love affair may be over

While some may focus on the patchy Uber acceptance in Texas’ large cities (Austin banned it, Houston almost did, Dallas embraced it fully), this is really a story about the importance of background checks. Last week, a Dallas woman was raped in her home by an Uber driver. He had served time in federal prison previously and should have failed the criteria for both Dallas and Uber. Every employee (and their decisions) reflect on your company—it’s worth it to perform quality employment screens to protect your customers, your employees, and your company. 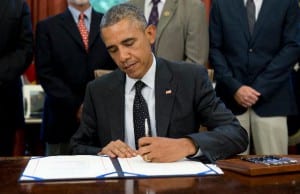 On August 5, President Obama drafted an executive order requiring all companies that contracts with the federal government to issue paid leave to their employees. However, the naysayers are many, predicting that the executive order will likely amount to little for contractors. So, changing your sick leave policy isn’t yet necessary.

Lexology: No credit for trying to curb the scent at work—a surprising ADA decision

In this case, the employer made what they believed to be every accommodation for a scent-sensitive employee—they shampooed the rugs, prohibited perfumes and gave the employee a mask to wear. In previous cases, these accommodations had satisfied ADA requirements. Not this time.