You May Never Know How They Scored, Thanks to the Feds 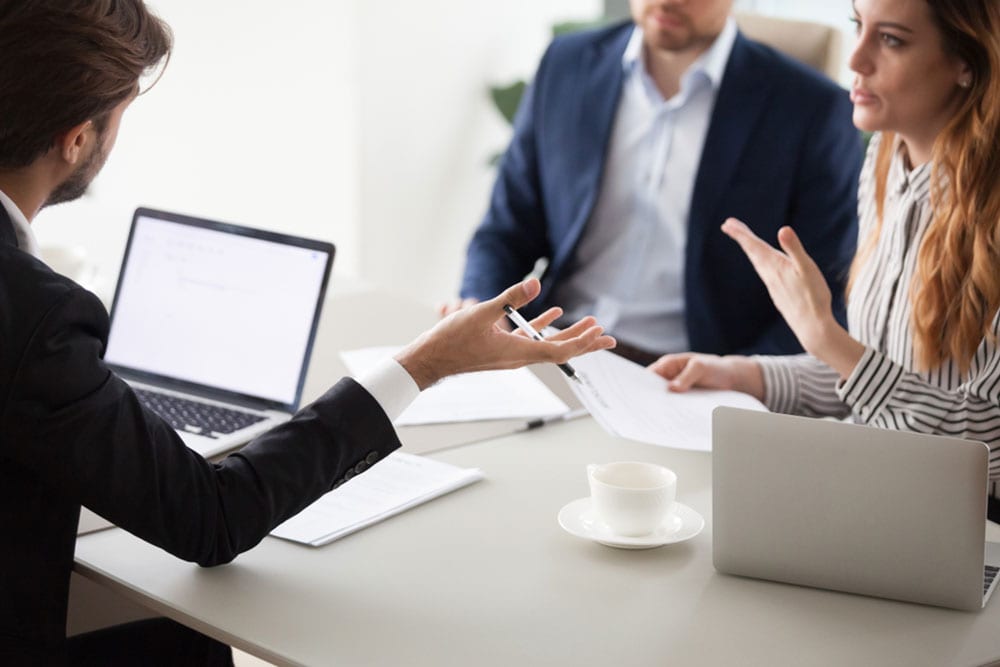 On July 11, the House Committee on Financial Services passed legislation that would prohibit employers from using credit reports for employment decisions, except when required by law or for a national security clearance.

Those in favor of the bill say these questions block upward mobility, disproportionately affect minority job candidates, constitute an invasion of privacy, and don’t belong in the hiring process.

On the other hand, those in favor of credit checks on job candidates argue the information is an indicator of a person’s financial judgment and is invaluable in determining potential risk to the organization, especially for certain positions involving finances and accounting.

The legislation is a component of a multi-bill overhaul of the credit-reporting industry brought forward by Rep. Maxine Waters, in an effort to lessen the financial effects of long-term unemployment and lessen the disparate impact on “otherwise qualified minority candidates”.

Chi Chi Wu, staff attorney at the National Consumer Law Center based in Boston said, “Simply put, workers who lose their jobs are likely to fall behind on paying their bills due to lack of income. If credit reports are used against them, these workers now find themselves shut out of the job market, because they’re behind on their bills. This leads to a financial spiraling effect—the worse the impact of unemployment on their debts, the harder it is to get a job to pay them off.”

Various entities agree that these restrictions will prove difficult when trying to hire for particular positions.

Employer groups such as the U.S. Chamber of Commerce and the Society for Human Resource Management (SHRM) oppose the bill because it overreaches.

SHRM believes employers must have the ability to enact policies and procedures that best meet the needs of their individual organizations, stated Johnny C. Taylor, Jr., SHRM-SCP, president and CEO of SHRM.

Melissa Sorenson, executive director of the National Association of Professional Background Screeners, said that employers have a right to applicant and employee data that speaks to the individual’s suitability for a particular position.

“For the third consecutive year our survey of human resources professionals found that employers’ primary use of background screening services is to protect employees, customers, and others,” Sorenson said.

According to Pamela Devata, partner in the Chicago office of Seyfarth Shaw, “The bill puts restrictive prohibitions on companies who may be using it in a correct, limited manner for a job-related purpose,” said Devata. “Many employers don’t use credit checks for their entire workplace but potentially would use it for certain positions—executive-level positions or for people who have unfettered access to a company’s finances in accounting and finance roles.”

SHRM data backs that assertion up, indicating that employers primarily use credit checks for applicants seeking employment in either financial, security, or fiduciary roles within an organization.

At KRESS, while we agree that credit checks, unlike criminal and employment history, do not always work as a predictive tool on employee behavior. However, we must wonder if anyone is thinking about employers’ long-term liability. While negative credit history does not accurately tie to a worker’s performance, it does show the employers due diligence in protecting customers from financial losses.

If a company hires an employee with years of bad credit history and that person ends up committing an offense against its customers, where will the liability line be drawn? Will the jury see that the employer was just trying to help an employee get back on their feet? Or will they hold that employer financially responsible for the damages caused by their employee?

As always, stay tuned to the Handcuff Headlines and The Weekend Roundup.  KRESS will keep you informed.