EEOC pursues case without a plaintiff: The weekend roundup

Employers must stay alert to the changes in EEOC and FCRA lawsuits, and KRESS is committed to providing that information to you.

Law360: Job Seeker Drops Out of FCRA Suit against Michael’s

The lead plaintiff in the lawsuit has dropped her claims. However, the impact on the lawsuit is still unclear. Rani Burnside alleged that the background check release form “was ‘one long continuous web page … [with] a liability release, among reams of other extraneous information.’”

In a disturbing trend, the government is pursuing another case of discrimination without an identified plaintiff. In this case, the company has been charged with refusing to hire African-Americans, and the court will continue to hear the case.

Inc.com: 17 Percent of Employees Would Rather Watch Paint Dry Than Attend Meetings 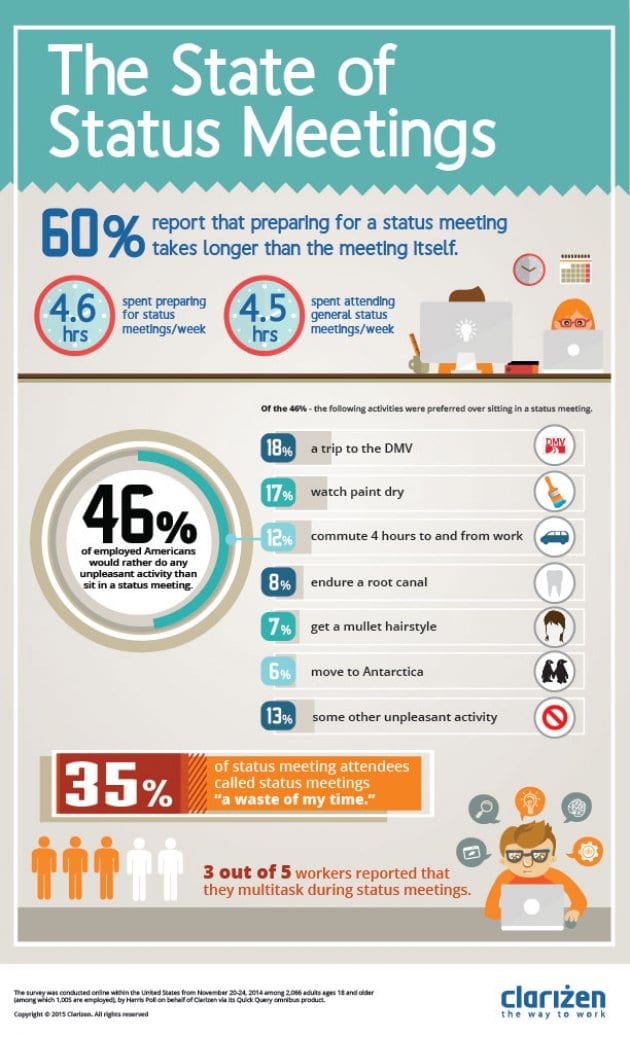