FCRA, EEOC, and the economy: The Weekend Roundup

This week has seen several upsets—in the economy, in the courts, and in New York. We will keep you updated on the changes coming.

This case has been filed by an individual against Spokeo for a violation of FCRA law (and, if you have not checked out Spokeo yet, you should). However, unlike most of these cases, there has been no actual injury. And, there has been an amicus brief filed by Consumer Federal Protection Bureau in the case. “As far as the government is concerned, disseminating inaccurate information about Robins, in violation of his asserted FCRA rights, is a tangible harm, even if Robins was not actually injured in any concrete way.” The outcome should prove interesting, and informative, for businesses.

While the decision is not yet a done deal, the first foray has pinned the EEOC the victor against the city of New York, potentially costing the city $246M in back pay for black and Hispanic female administrative managers and more due to salary increases that will almost double the pay of the injured parties.

Basically, the economic picture is still unclear. While there was quite a bit of optimism in the past several months, the growth has slowed and economists are unsure what to think. The Federal Reserve, as well as employers and everyone else, are waiting to see what happens next. 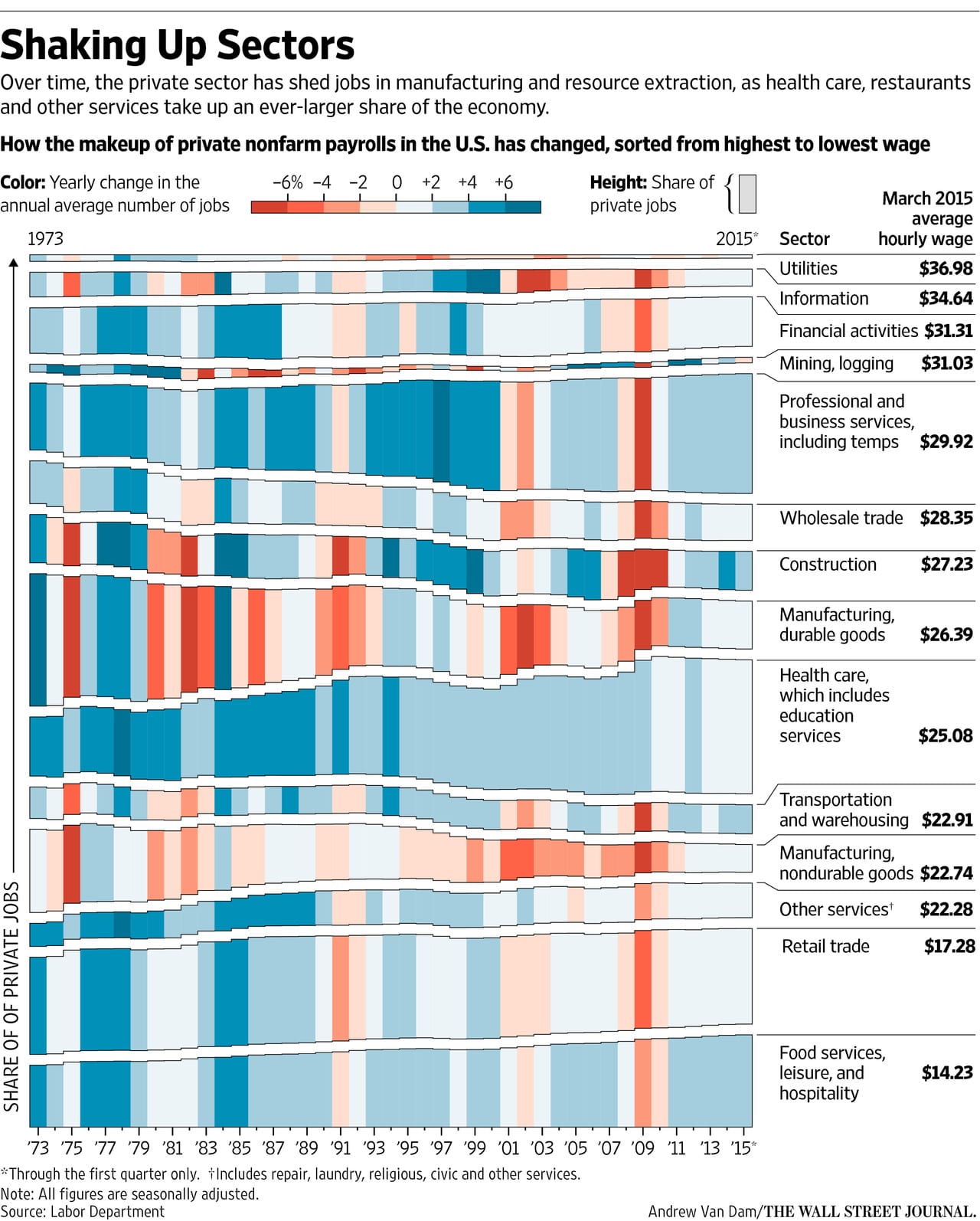