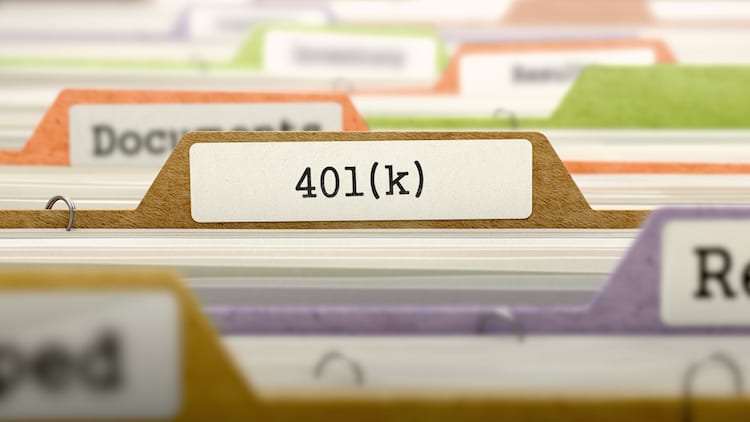 A new study shows that fees for 401(k) and similar plans continue to fall. The survey, conducted earlier this year, has 117 respondents from defined contribution plans with $127 billion in aggregated assets and 1.4 million plan participants.

Why do fees continue to fall?

According to the survey publisher, plan sponsors have been looking for ways to promote fairness and transparency within these systems. This has resulted in a majority of plans being contracted on a fixed-dollar basis.

Many employers have switched to plans that require fewer hours spent on day-to-day administration and quarterly statements, which results in lower fees. The study showed that the average asset-weighted expense ratio for record-keeping services to these plans is currently 0.42 percent, down from the 2006 level of 0.57 percent.

The survey also uncovered a few other new details being found in plans. For instance, lifetime income offerings, such as in-plan annuity, are now an option with five percent of plans. This is a change from zero percent in 2012.