Are You Giving Employees Time Off For Voting? 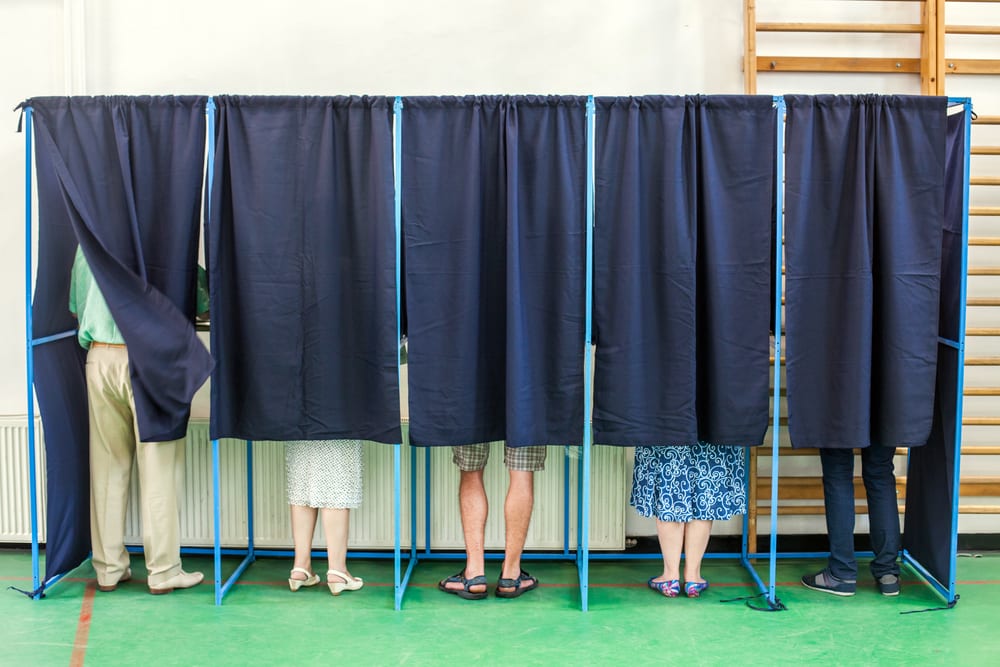 You are either likely really excited for election season or really sick of it with no in between. Many of your employees will be interested in placing their vote for Hillary Clinton or Donald Trump, or vote in local elections come election day. Have you allotted time for them to be able to vote?

Texas currently does not have a medical leave law, but it does require employers to give employees time off for military service, jury duty, and voting. This law gives employees the right to take time off without fear of retaliation and is paid Have you made this clear to your current staff? Do you have a written policy in place?

Voting hours tend to be from 7 a.m. – 7 p.m. The law is that two hours of voting time is to be awarded to employees. This Houston Chronicle article states that some employers will end their day at 5:00, rather than encourage employees to leave in the middle of the day. While this seems to simplify the process some, is it good for workplace morale? We would recommend giving your team a well-advanced notice that they can go vote in the middle of the day when the polls aren’t as slammed with people!

While Texas is ready to give you an alibi for missing some work on election day, not every state is the same. In fact, only half of the states have adopted this policy. Ohio, a state that always seems up for grabs, has a loose policy where a “reasonable amount of time” needs to be submitted to an employer for time off. Meanwhile, Nevada defines their rules a bit stricter based on the distance between the voter’s place of employment and polling location. Depending on the distance an employee will get between 1-3 paid hours off.

While talking politics in the workplace is always a pretty horrible idea, you should still encourage your team to vote. As we have seen with many tight elections, each vote counts and workers should not feel overly busy to make their voice heard!