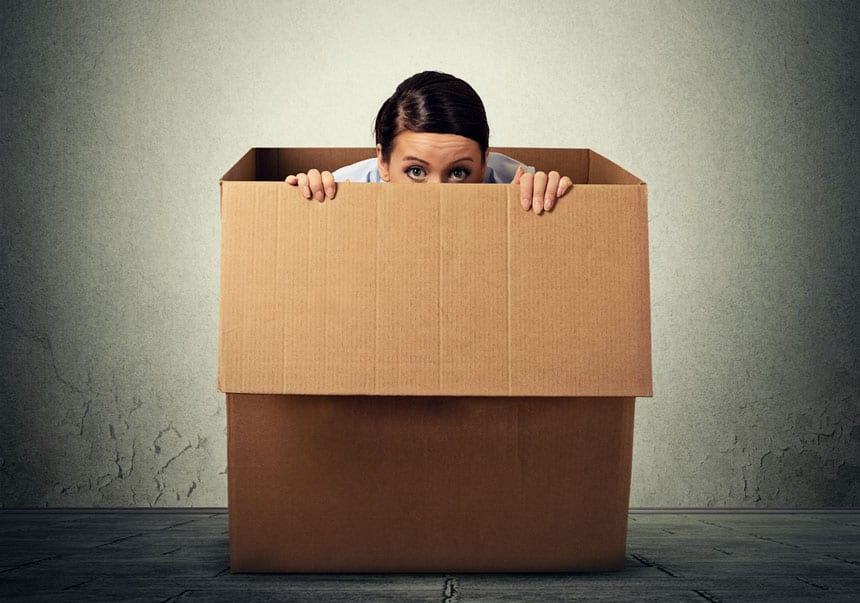 Have you ever just completely bombed a job interview or interviewed someone who has? A nationwide poll conducted by Harris Poll on behalf of CareerBuilder.com highlights some of the biggest and funniest blunders people have committed during a job interview. Have you dealt with any of these massive blunders?

We can’t say we have run into any of these!

Okay now this is a bit more common. The percentage relates to hiring managers that have said they denied a candidate for these reasons.

These are the most common ways candidates have bombed out of their interview in a single blow!

Job interviews can be a bit of science and the hiring managers can read what each action means very well. That doesn’t mean we can’t get a good laugh out of it every now and then! Be sure to read the full article with results here.