Is It Practical to Trust Your Gut in Important Hiring Decisions? 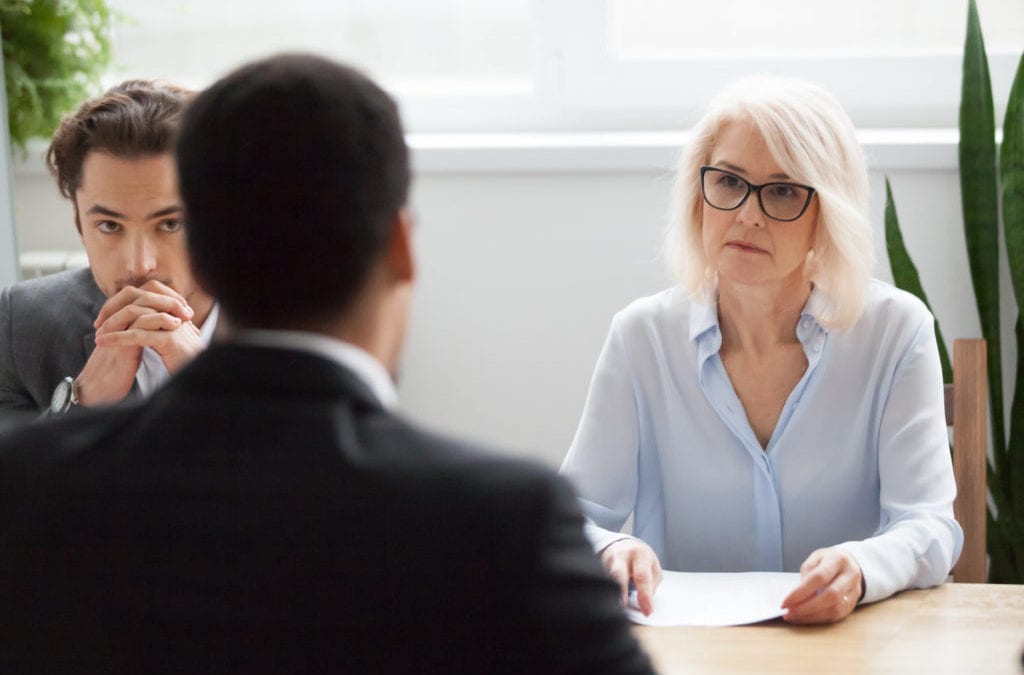 Picture this: You’re interviewing a new applicant for a job at your company, but you can’t help but feel that something is off. The candidate says all the right things, and her resume is perfect for the job. The only problem is, your gut tells you otherwise.

Should you go with your gut?

Most people would, in such a situation. Unfortunately, most people are ignoring the truth when they trust their gut in a hiring decision. Research indicates that job candidate interviews are actually poor indicators of future job performance. Unfortunately, most employers tend to trust their guts over their heads and give jobs to people they like and perceive as part of their in-group, rather than simply the most qualified applicant.

Here’s why that’s a problem: Interviews are a bit like dates. The person sitting across from you is on his or her best behavior, projecting their best self. He or she does what some refer to as the tell, sell, and swell:

Does this mean your job candidate is being dishonest? Not necessarily. It’s normal that people position themselves in the best light. Unfortunately, this very human behavior can interfere with making a good judgment. Instead of getting all of the facts you need to make an accurate hiring decision, you’re tempted to rely on your feelings, instead—not the most rational way to make a good choice.

So, how can we acknowledge our gut while still making a smart hiring decision? The goal should be to avoid emotional reasoning, a mental process in which we conclude that what we feel is true, regardless of the actual reality. To help, KRESS always recommends that interviewers always ask each candidate the same set of standardized questions. Later, each candidate’s answers can be compared against the others’. It may also prove useful to list out a candidate’s good qualities and bad qualities, then weigh them against one another. It’s also a good idea to get multiple team members’ perspective on each candidate, if possible.

The most critical technique to avoid emotional bias, though, is simply being aware that it is happening. Take pains to ensure that all job interviews are consistent and thorough, and do not invest your emotions in any candidate. KRESS can help you make an informed decision by performing a fast, thorough check of a candidate’s criminal history and job history as well as his or her job references. For more information about our screening services, please contact us today at 888.636.3693.