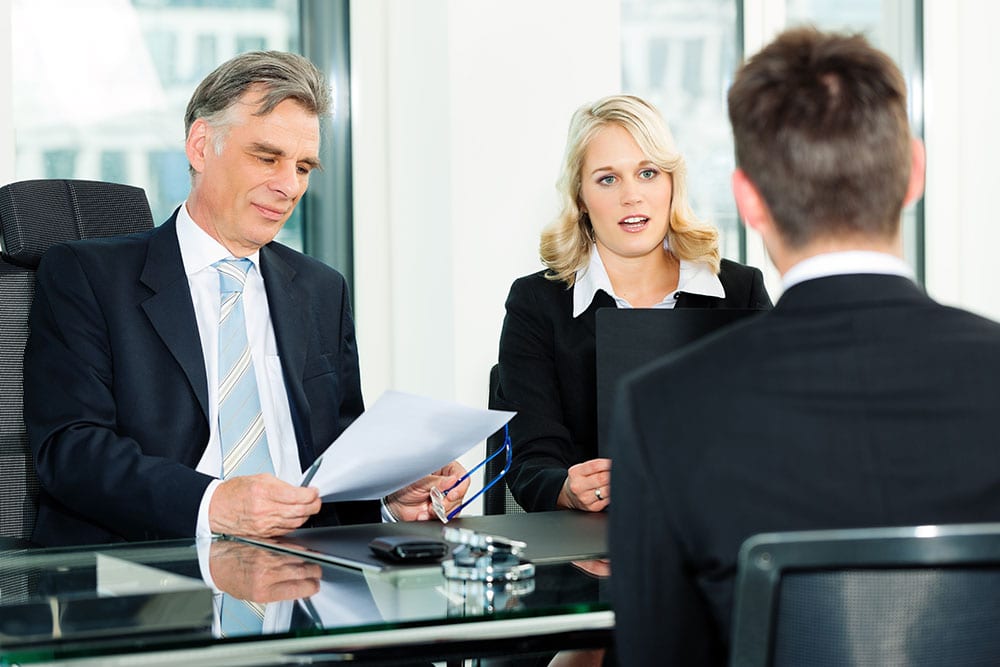 You’ve been searching for a great job candidate for weeks for your open position. Everyone you’ve seen lacks the skills and experience you need, until finally, a résumé hits your inbox that has everything you’re looking for: quality education, relevant experience, and reasonable salary demands. Your nightmare is over!

Unless, of course, it’s just beginning: When a résumé looks too good to be true, it often is. If you’ve been a hiring manager or H.R. professional for long, you’ve probably run across at least one résumé with exaggerations, fibs, or outright falsehoods on it. You may have even hired that person. In the long run, that could cost you.

Most résumé fraud is tough to catch.

So many job candidates try to fudge the dates on their résumés—often, not so carefully. One recruiter tells us they once had an applicant submit a résumé claiming 15 years of relevant work experience—and the applicant was 23 years old! If the math in a résumé doesn’t add up, don’t hesitate to get some answers.

Especially with the proliferation on online colleges and universities, there’s been an explosion of fibs related to degree programs. A staffing agency professional related a story about a job seeker who put down Cornell School of Hotel Management on their résumé, when they only took one class online. The candidate didn’t graduate from there or even attend in person. Too bad they didn’t take an ethics course!

One common theme you will find is that people like to include things on their résumés that either can’t be verified at all or can be verified only with an extraordinary amount of effort (and under most circumstances, people won’t go to that effort).

Many résumés make such claims as “increased sales in my group from $10.3 million to $42.7 million in two years.” You may get enough information to think it’s plausible. But practically no one can refute it without digging deeper than you have time for. In one story we heard, the candidate had a stellar résumé, including a short stint on Broadway and a degree from a top university and was also a veteran, having served in a “top secret” intelligence division in the U.S. Army. The Broadway stint and his participation on the college football team couldn’t be verified, but it turned out he was lying about his military service, which gave screeners reason to believe he might have been lying about the rest of it, as well.

What’s the best way to detect résumé fraud before it’s too late? You guessed it: Call the experts! At KRESS, our team of seasoned screening professionals has access to all sorts of files, records, and contacts that you don’t. We make checking dubious claims on résumés simple, fast, and easy. Contact us today for a consultation on how our services can keep your business safe from liars, frauds, and hucksters!