What You Need to Know About the Overtime Rule Block: A Weekend Roundup 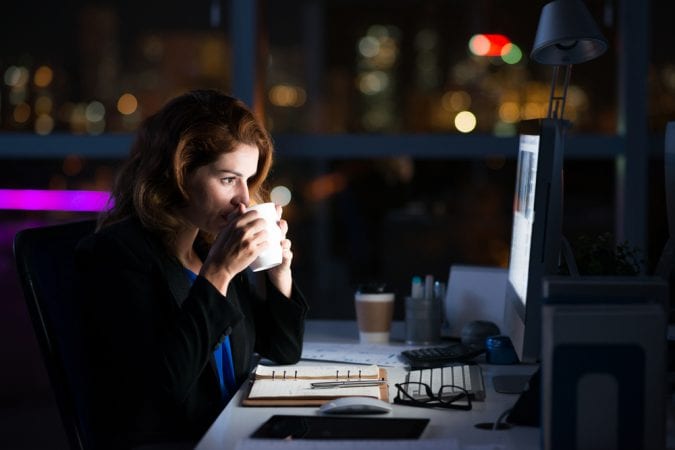 If you work in HR or management, you know all about the Department of Labor’s new federal overtime rule. It would have raised the Fair Labor Standard Act’s salary threshold for overtime pay exemption from $23,660 to $47,476. On Nov. 22, a Texas judge blocked the new rule by granting a preliminary injunction. So what now? For employers, this means sitting tight until the lawsuit affecting the rule has ended.

Here are a few things to note regarding this development:

You don’t need to do anything by the Dec. 1 deadline.

For now, the overtime rule will not go into effect. Employers should continue to follow the existing overtime regulations.

This ruling is not permanent.

The new overtime rule can still be implemented at a later time. A preliminary injunction isn’t permanent. Instead, it only preserves the current regulations until the court has had a chance to review the case objecting to the regulation revisions.

The ruling applies to all employers.

A common misconception we’ve seen is that the injunction only applies within the jurisdiction of the court that made the decision. The injunction has taken effect nationwide and applies to all employers.

Many employers may have already bumped the salaries of exempt employees to meet the new regulation’s threshold. If your business has done this, think strategically when it comes to reversing any decisions you have already announced. Reverting to old pay can have both legal and morale consequences.

Keep an eye out for future updates, the Department of Labor’s push to implement the new regulation isn’t over. Subscribe to our newsletter to stay up to date.