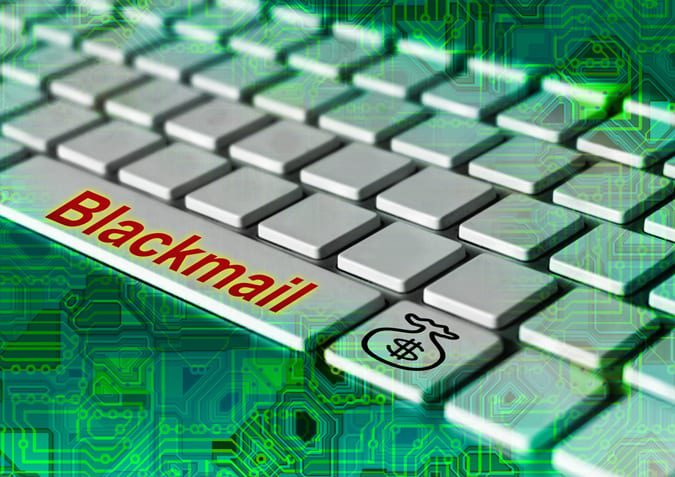 Companies should be more fearful than ever when it comes to online extortion raising havoc in the workplace. Think of online extortion like blackmail you know when Tom Cruise is captured in Mission Impossible and has to have a ransom paid to free him from captivity? That’s how companies feel when their important information is breached. Clever criminal hackers have been reported as demanding anywhere from a few hundred dollars to figures in the thousands.

Think about all the files you have saved on your computer today, tomorrow, over the course of this month. Any and all of these files could be subject to blackmail for the right hacker. Reports indicate that less than 50% of companies have their files protected, while over $4 million has been lost in 2016 and counting. Thieves do not look like they used to, they sit behind a computer monitor and gaining important knowledge will be vital going forward.

According to the OTA Trust Alliance, 91% of these breaches have been prevented by simply patching of a server, encrypting data, or banning employees from using their own laptops. Employee-owned laptops are your greatest fear. Malware on an employee computer can easily break into your own network, linking to your email, your server, your files!

Ask your IT workers if they’re knowledgeable on cyberspace attacks and protecting your company against data breaches. Focus on ensuring they have the most current training by assigning them webinars and seminars. Let them relay their findings to the staff, thus keeping the entire team on the same page. The internet changes, the attackers get smarter, but prevention can be easier than you think. If protection starts sounding like a foreign language to your team, it may be time to make a training investment sooner rather than later.