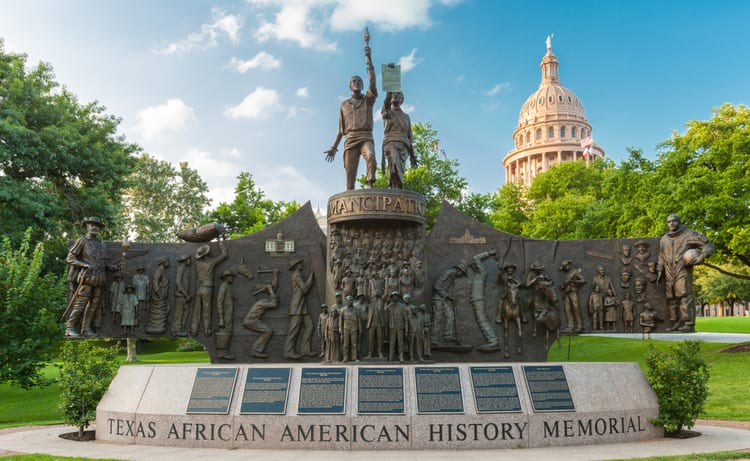 KRESS observes Juneteenth, June 19 as a holiday in honor of African American history and culture. This day represents freedom, achievement, respect for all cultures, and pride. The KRESS team encourages other businesses to take this day to remember, reflect, and recognize those that have come before us and persevered.

A Celebration of Freedom

Juneteenth is an American holiday celebrated on June 19. On this day in 1865, Union General Gordon Granger arrived in Galveston, TX, to share the news that the Civil War ended. General Granger read the Emancipation Proclamation that was issued on January 1, 1863 and freed the last remaining slaves in the Confederacy. Reactions to the news of being free ranged from shock to jubilation. The freed slaves had nowhere to go but knew that rekindling lost family ties was essential. As families reunited, they began a tradition of coming together on June 19 to acknowledge and celebrate this day. Juneteenth was a time for togetherness, praying, and being with family. Today, descendants of slaves will gather in Galveston to celebrate where Juneteenth began.

In early years, difficulty arose when trying to celebrate Juneteenth, as most African Americans were barred from using public property and facilities. This led to most celebrations being done in rural areas and church grounds. As African Americans became lands owners, land was donated in an effort to keep the celebrations alive and acknowledged. One of the earliest land purchases in the name of Juneteenth was done by Revered Jack Yates. He was able to raise $1,000 and purchased Emancipation Park in Houston, TX. Even with all the resistance, Juneteenth thrived and continued to grow throughout African American communities.

Today, Juneteenth has grown phenomenally across the country. Many organizations and communities are raising awareness of Juneteenth with a common goal: to promote and cultivate knowledge and appreciation for African American history and culture. It is a fitting way to always remember the events of June 19, 1865.

The Author: Whitney Salter is a member of the KRESS team and can be reached via email at wsalter@kressinc.com. 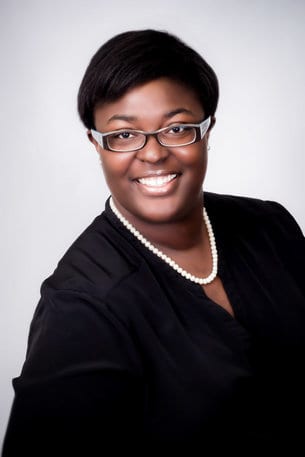