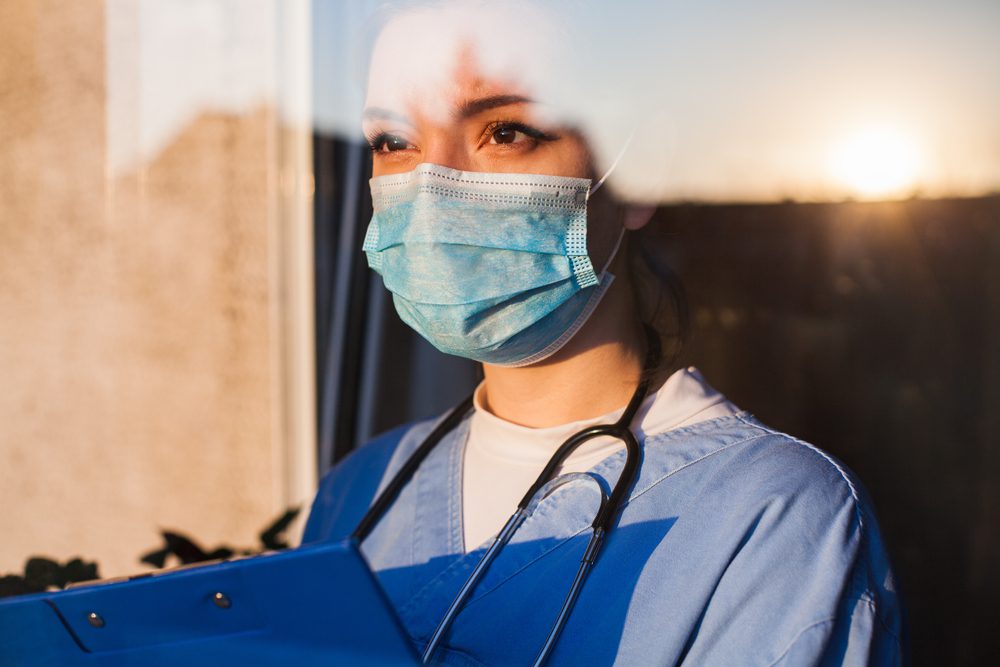 In today’s Weekend Roundup, we explore the surge in healthcare claims as employees address overdue health issues post-vaccination, Uber faces a class-action complaint claiming its background checks discriminate against certain drivers, and the nation’s weekly unemployment insurance claims rise for first-time filers. Click the headlines below to get the full scoop:

As Employees Catch Up on Their Delayed Health Care Needs, Claims Could Surge

A financially strong 2020 for self-funded health plans could turn into a challenging 2021.

On Thursday, an individual filed a class-action complaint in the Southern District of New York against Uber Technologies Inc. alleging that its use of Checkr Inc. background checks discriminates against drivers by using their criminal history reports to determine workability.

According to the complaint, the lawsuit “challenges Uber’s unlawful use of criminal history to discriminate against its drivers in New York City as well as its brazen noncompliance with human rights and fair credit laws.”

First-time claims for unemployment insurance rose more than expected last week despite other signs of healing in the jobs market, the Labor Department reported Thursday.

First-time claims for the week ended April 3 totaled 744,000, well above the expectation for 694,000 from economists surveyed by Dow Jones. The total represented an increase of 16,000 from the previous week’s upwardly revised 728,000. The four-week moving average edged higher to 723,750.

The news comes a week after a sign of more aggressive healing in the labor market, as nonfarm payrolls in March increased by 916,000 while the unemployment rate fell to 6%.