The Election is Stressing Workers, But it’s Almost Over 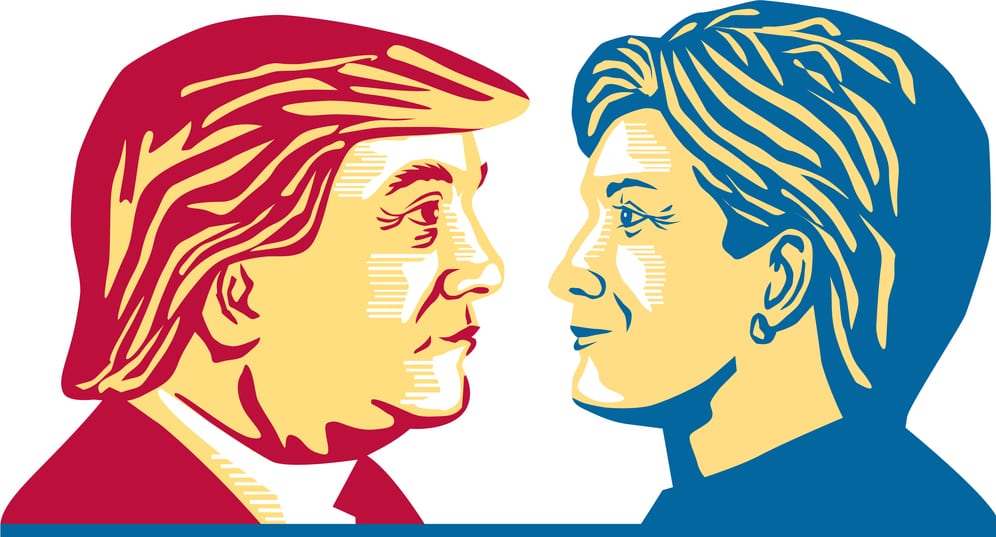 Politics is one of the most devise topics in America today, and in the workplace political discussions can hurt productivity. A new survey from the American Psychological Association (APA) has shown that the presidential election incites workplace arguments that affect employee output.

The survey reported that an astounding one in four employees has been negatively affected by political talk at work during this election season. Younger workers feel the brunt of this diminished productivity and stress. There is also a gender gap with regard to political stress. More than twice as many men as women reported that political discussions are making them less productive.

Survey results revealed even more insights into the political thoughts of employees:

A stressful and argumentative environment can easily disrupt an office ecosystem. Those surveyed said that a common result of political arguments is that they’re left feeling isolated within the office. This not only decreases their own productivity, but also the productivity of teammates who are lacking in teamwork and solid, frequent communication.

Election season will be over soon, but media coverage of the President Elect will continue to dominate the news cycle throughout the next few months. To avoid creating a negative atmosphere on Election Day and in future elections, it may be time for your office to create a political discussion policy, outlining what can and cannot be discussed in the office, along with the consequences.

Until you can create a policy, it’s best to have an email drafted for Election Day morning, letting employees know that political discussions are not appropriate for the workplace and should be left for after hours.

How have you dealt with political discussions in the work place? Let us know on Twitter!