The More You Know. 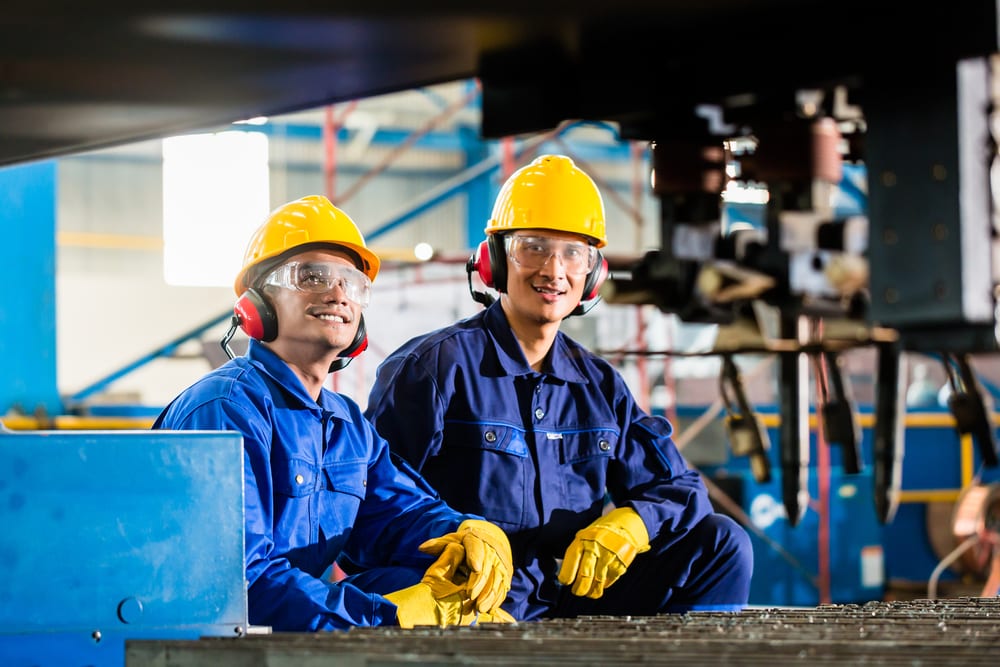 Since 2004, 13 states have decided to ban the box they include: California, Colorado, Connecticut, Hawaii, Illinois, Massachusetts, Minnesota, New Jersey, New Mexico, Oregon, Rhode Island, Vermont, and Washington. This means they have all mandated that conviction history questions cannot be asked on private employer job applications, thus ensuring that people with records have a fair chance at employment. Removing these job barriers helps the economy and is good for business.

There are estimated losses of up to $87 billion in the nation’s economy annually, because of reduction of output goods and services by people with felonies and prison records according to the National Employment Law Project.  Allowing people to work increases their tax contributions, boosts sales tax, and saves money by keeping people out of the criminal justice system. Starbucks, Facebook, Target, and Walmart have all joined the ban the box movement.

When it comes to the vetting process the ban the box policy grants candidates an opportunity to a fair chance to work and can move past the first hurdle of the pre-employment process. It’s hard enough to get hired without having to answer a question that may immediately put you in the rejection pile. The hiring market is competitive and often companies feel the strain of not having enough candidates in the pipeline.

Organic bread company Dave’s Killer Bread has employees who have a criminal history rounding out about 40 percent of the 250 people in the company, according to the New York Times.

“We know we get the best possible candidates and employees when we get to have a conversation with them about their background and what happened to them,” Genevieve Martin, Executive Director of Dave’s Killer Bread told the New York Times.

America’s unemployment rate is down to just under 4 percent according to a Bureau of Labor report. That’s left many employers in a pickle to find new talent. One simple solution is to open up the candidate pool to those with a record. Before you make a major decision for your company, get all of the facts.

KRESS’s diligent team of screening professionals help ensure that companies are compliant with the ever-evolving laws and regulations surrounding the ban the box policy. We work with businesses across the country to provide reliable, compliant background checks that provide useful intelligence and peace of mind. If you’d like to know more about our background check services, contact us today for a consultation with a background check professional.