These Industries are Most at Risk from Opioid Abuse 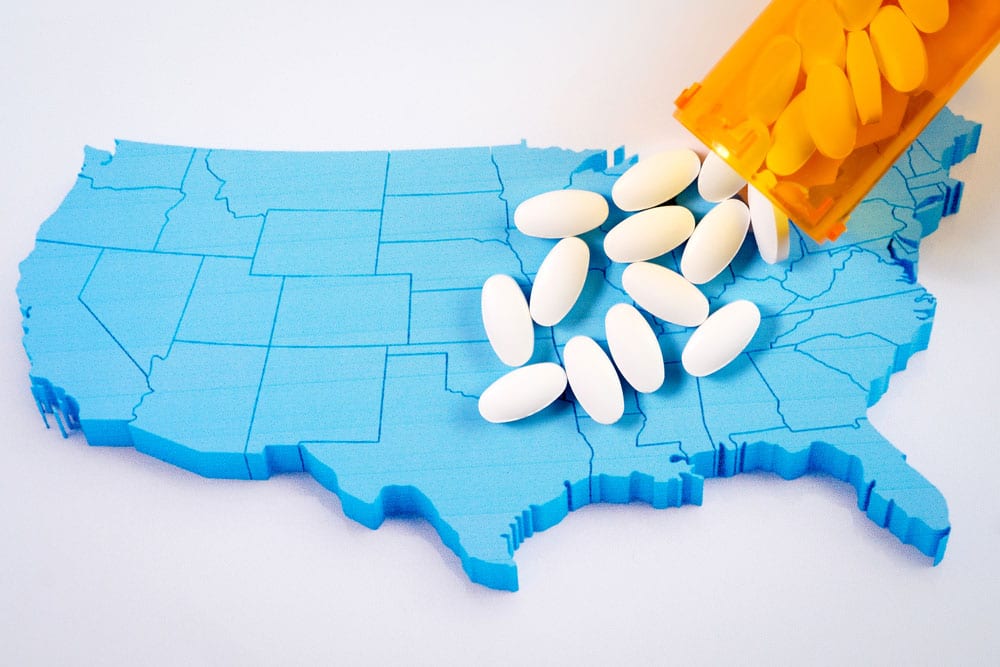 Opioid abuse in the United States isn’t limited to a single industry or social class. The widespread availability of powerful painkillers claimed lives across the country in every social stratum. That doesn’t mean, however, that the risk of abuse and addiction is distributed evenly.

Some industries and occupations carry higher risks of opioid abuse and addiction than others. Is your business in a higher-risk industry? Keep reading to find out!

The Cleveland Plain Dealer recently analyzed more than 12,000 opioid-related deaths to determine which workers faced the highest risk of addiction and overdose. The deaths studied involved heroin, fentanyl, and other opioids, using categories created by the federal Bureau of Labor Statistics.

Though construction workers clearly had the highest risk, farm workers and people who repair cars and do maintenance on machines also had an increased risk of dying of opioid or heroin overdoses. Tree trimmers had an opioid overdose fatality rate of 156 per 10,000 workers in 2016, putting them at the top of the list for at-risk occupations. The job is a dangerous one, for more reasons that one. Similar occupations with high rates of addiction and death included roofing and drywall installation. All of these occupations also have high rates of on-the-job injury and overexertion, which can lead to workers being prescribed habit-forming painkillers.

Farming, fishing, and forestry workers also face comparatively high rates of opioid addiction. Agriculture is also one of the few industries with a lower average workforce education level than construction, and with a much lower median income. This can make workers easy targets for abuse.

The next two industries most at risk of opioid addiction were miners/drillers and hospitality workers, more laborious occupations that can lead to injury and fatigue. By contrast, teachers, trainers ,and library workers had the lowest rates of overdose.

Whether your industry is considered “high-risk” or not, the opioid epidemic in the U.S. is widespread enough that every business needs a legally sound drug-free workplace policy in place in order to mitigate the risk or overdose and death on the job. KRESS helps business across the country prevent drug abuse and addiction from destroying their workforce.

If you’re ready to begin eliminating drug and alcohol abuse from your workplace for good, contact the screening experts at KRESS today.