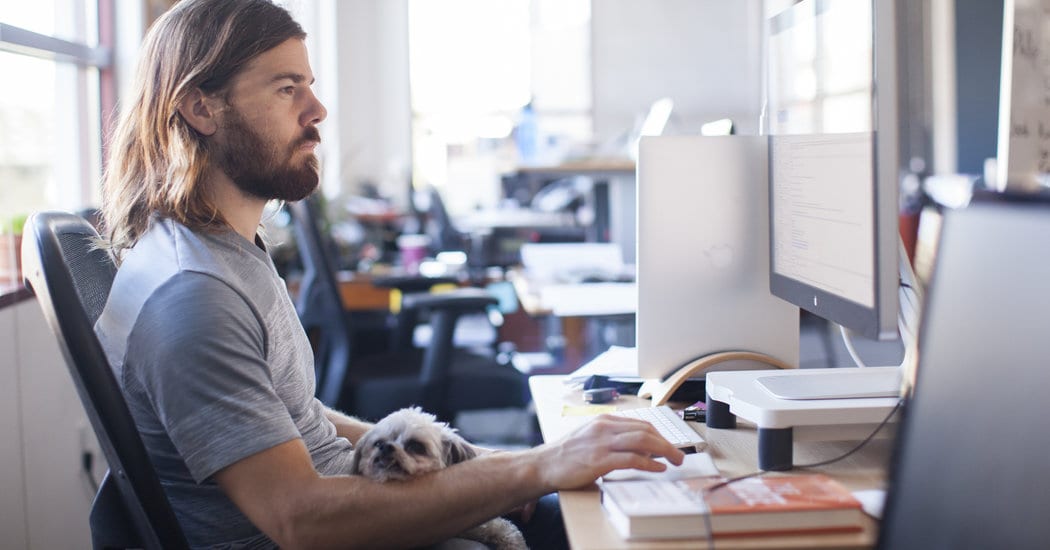 It has been said that HR, as an industry, moves at a snail’s pace. Despite technological innovations, we still use fax machines for documentation and have file cabinets full of employee files. Admittedly, some of this is because we, as a human race, are hesitant to change what works. (Hence the adage, if it ain’t broke, don’t fix it.) However, some of it is because epic changes to HR, the kinds that make headlines and make HR professionals green with envy, carry a high risk of failure.

This year, rather than share another law update, EEOC report or trends prediction, we’re focused on the epic HR fails of 2015.

CEO Dan Price, young, handsome and rich, went viral in April of 2015 when he introduced a plan to raise all employees’ salaries at Gravity to $70K. He was interviewed by multiple news networks, graced several magazine covers and received thousands of applications from those interested in being a part of his new social experiment. Profits spiked, worker productivity increased with each raise and everyone was in love with Dan Price.

However, the story did not end with happily ever after. Several foundational employees and customers left the company. Price leveraged his personal wealth to make the salary change work and a lawsuit from his brother and company co-owner brought into question the altruism of the pay scale revisions. Now, the news about Dan Price is less about his business and more about his personal relationships with his brother and even his wife. Only time will tell the fate of Gravity, but this is one case where making sweeping changes to a foundational HR function, employee pay, had unexpected ramifications.

Bloomberg Business: The CEO Paying Everyone $70,000 Salaries Has Something to Hide

Inc.: Here’s What Really Happened at That Company That Set a $70,000 Minimum Wage