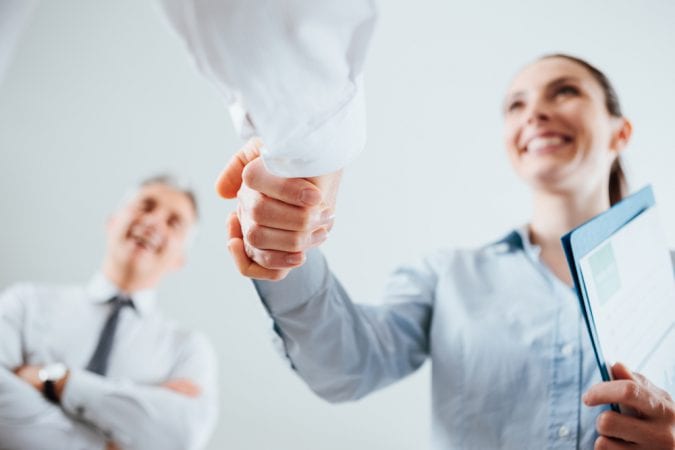 Recruiters are always on the hunt for the perfect candidates to fill positions–job seekers who have all the right skills, education, experience, and even salary expectations. Surveys from the Society for Human Resource Management (SHRM) highlighted two main issues that HR professionals faced in 2016: candidates’ skills shortages and employers’ non-competitive pay.

Here are just a few of the study’s observations about HR professionals’ 2016 hiring challenges:

Want to know what challenges to look for in 2017? Stay tuned! Keep up with our blog by subscribing to our monthly newsletter.