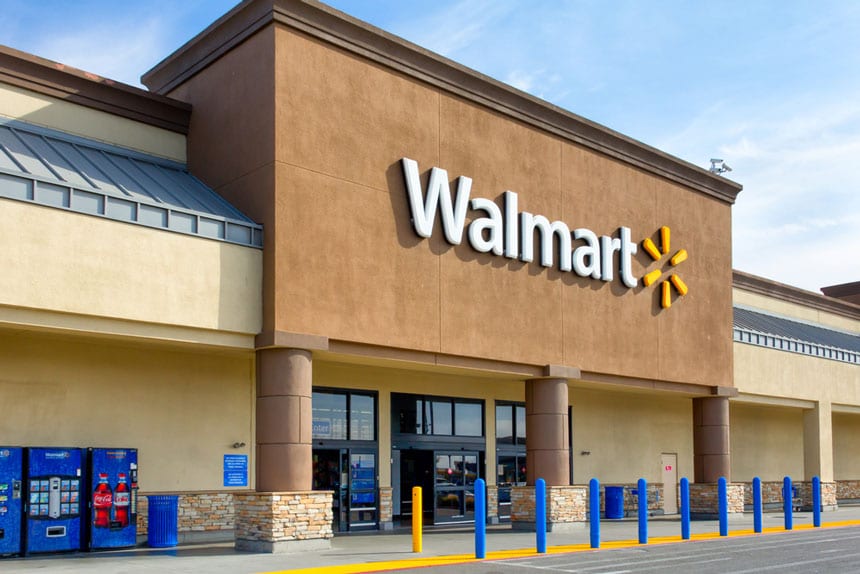 Are you the type of business that has complex schedules with your employees rotating in and out at all hours? If so, you probably know the difficulty in keeping things together efficiently! The study An Inside Look at the Hiring and Scheduling Crisis in the Hourly Workforce, revealed some interesting info when it comes to scheduling employees in 2016. An estimated 26 percent of hourly workers quit their previous job due to scheduling issues. In this digital era, 57 percent of companies still rely on a manual process when it comes to scheduling their employees. Finally, 43 percent of employees still have to submit written requests about availability. Sheesh! Talk about #ThrowbackThursday.

The ever so powerful Wal-Mart is no stranger when it comes to doing things their way. The nationwide giant recently introduced a new electronic employee-scheduling system at more than 650 of their stores. The new system titled, “Customer First Scheduling” is part of a two-year $2.7 billion investment that launched last year to improve the employee experience.

In short, the system is hopeful to maximize workers’ hours during peak times, while getting the most out of the staff currently in-house. The greater flexibility could save Wal-Mart money, simply by avoiding over-hiring or losing employees due to unhappiness. These programs have been out for a while, but once more major corporate chains start to use them, will it catch on nationwide? Wal-Mart could once again be a trendsetter.