TLNT: “Employee Fired After Making Threats of Violence on Facebook” 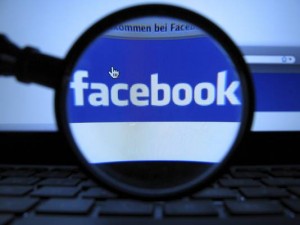 A parole officer in Ohio was fired after making threats on facebook. Even though she sued for unlawful employment discrimination, the fact that she posted “I guess I could just shoot them all” on her facebook page, in addition to other similar issues, caused her suit to fail. Freedom of speech does apply to facebook, but that doesn’t mean that it’s carte blanche for threats and harassment.

Fast Company: “Employers Want Critical Thinkers, but Do They Know What It Means?”

72% of companies say that an employee’s ability to think critically is key to their organization’s success, but only half say that their employees show this skill. So, what do you look for in a job interview to locate a critical thinker? What traits do they show?

Last week, the talk was about women in the workplace and how they benefit your company. This week, the tables have turned and one study finds that some of the efforts to create a more diverse workplace is backfiring and causing some employees who do not have minority status to feel disenfranchised. It can also cause negative perceptions of those hired because of affirmative action. This article also offers tips on how to create a diverse workplace and mitigate the potential consequences.

YouTern: “The Chasm that Exists Between Candidates and Employers” [INFOGRAPHIC]

The gap between employers and candidates is evident—the question is, what to do about it? In this infographic, readers are provided with actionable information on how to connect to the other side. It’s also incredibly helpful that the chart is broken down by generation—what is Gen Y looking for in a company v. Gen X?