Firstly, we’d like to extend a thank you to all of those who serve and have served in the U.S. and their families, and a sincere recognition of the debt we owe those who paid the greatest price for the freedom we enjoy today. 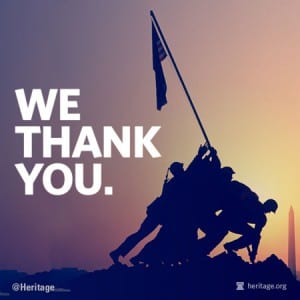 Secondly, economics made the headlines this weekend and continue to do so as the week moves on. The jobs reports seems positive all around, but the best news, from CNN.com, is the 2.6% increase in wages. Additionally, 49 of 50 states are showing economic gains and the rumored recession in Texas due to falling oil prices has yet to come to pass.

Since 2008, most of the jobs added to the economy have traditionally been lower paying, and this has allowed employers to maintain the wages for higher paid individuals for several years, despite several workforce reports that the number one aspect of employee satisfaction is pay now. But, now, wages across the board are showing a 2.6% increase, and that’s good all around.

Wages are finally starting to rise from CNNMoney

The Wall Street Journal: The Jobless Rate Rose in Only One State Over the Past Year: North Dakota

Energy-rich states are showing signifincant job cuts, but North Dakota is the only one that experienced an increase in the unemployment rate. Texas and Oklahoma, two other energy-rich states, show no decreases over last year. WSJ reports that Texas lost 25,000 jobs in March but has recovered to report only a 4.2% unemployment rate currently. In the past 8 years, Texas has gained 14.7 % in total jobs overall, the highest gains in the U.S.

The Wall Street Journal: Better Than Raising the Minimum Wage

Warren Buffett, on the heels of Los Angeles’ efforts to legislate raising minimum wage to $15/hr, advocates against this plan wile presenting a realistic picture of the economy and the root cause of many of the economic issues experienced by the poor. He argues that in an advanced economic system, competition is fierce, and he effectively equates it to a sports-based economy. There is hope, and Buffett leaves us with a plan.