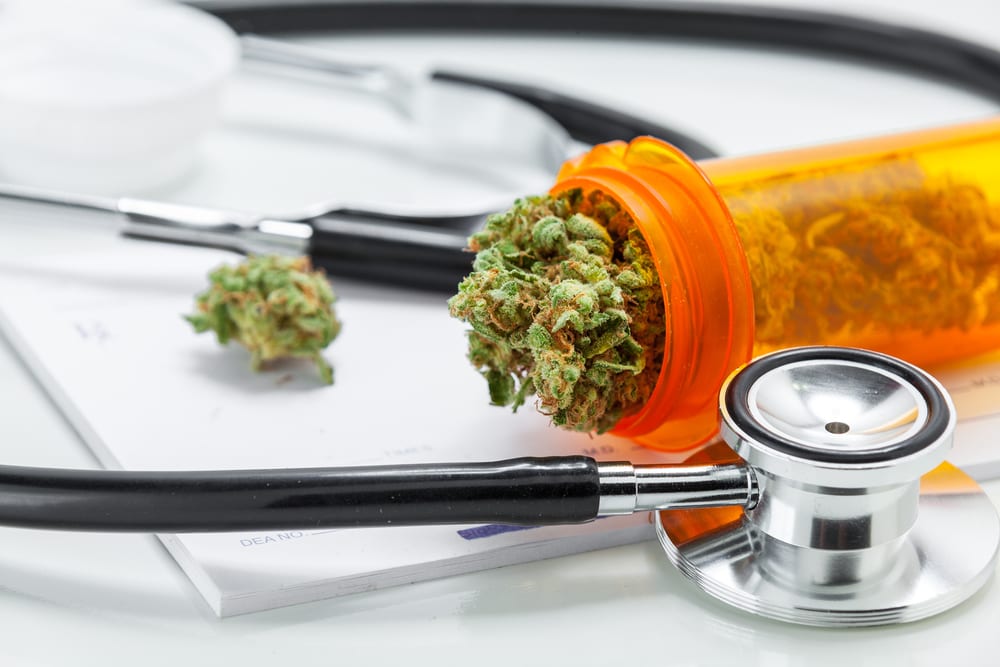 Oklahoma just became the 30th state in the U.S. to allow access to medical marijuana. Could it be a bellwether among other politically conservative states nearby? In other news, a new study confirms that background screening is becoming more commonplace for both full-time and part-time employees, and New Jersey enacts equal pay legislation to combat gender inequity in the workplace. Here’s your Weekend Roundup:

Voters in Oklahoma approved a ballot measure making the state the 30th in the nation to allow broad access to medical marijuana. The proposal, which passed by a 57% to 43% margin on Tuesday, will allow doctors to recommend cannabis for any medical condition they see fit. States that legalise marijuana need to think about the distribution of their product through the idea of marijuana packaging. There are regulations that dispensaries need to look into before selling medical marijuana to their patients. For any business, especially when it comes to the health of others, it is best to be safe than sorry.

Most other state medical marijuana laws delineate a specific list of diseases and disorders for which physicians can authorize patients’ participation.

The approval of such a far-reaching marijuana proposal in a deeply red state like Oklahoma — during a midterm primary election, no less — is a clear sign of the mainstream political support that cannabis reform now enjoys.

The NAPBS commissioned HR.com to conduct an “unprecedented” national survey of 2,137 HR professionals to gauge their views on background screening. The survey entitled “How Human Resource Professionals View the Use and Effectiveness of Background Screening Methods” found:

New Jersey Governor Phil Murphy signed into law the most “historic” and ”sweeping” equal pay legislation in America – “The Diane B. Allen Equal Pay Act” – to fight gender inequity and support equal pay for women in the state, according to a press release on the Governor’s website.

The legislation amends the LAD to prohibit employers from discriminating against employees who are members of a protected class and paying compensation rates less than rates paid to employees not in a protected class for substantially similar work when viewed as a composite skill, effort, and responsibility.