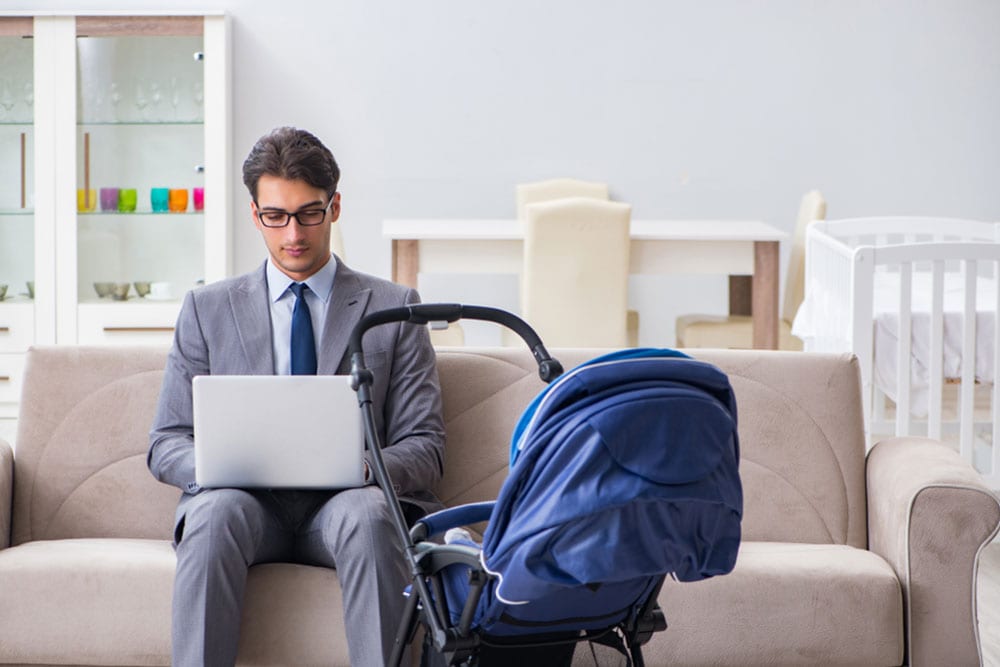 The latest development in the USDA’s plans to relocate their Economic Research Service, employees who choose not to move will have “Adverse Action” placed on their records, marring future employment prospects. In other headlines, banking giant JPMorgan Chase agreed to pay $5 million to settle a class-action claim that it granted less-generous leave benefits to new fathers than to new mothers. Most recently, New Mexico has joined California, Colorado, Connecticut, Hawaii, Illinois, Massachusetts, Minnesota, New Jersey, Oregon, Rhode Island, Vermont, and Washington in banning private employers from asking about a person’s criminal history on an initial job application. Click the headlines to get all the details in today’s Weekend Roundup:

As the Department of Agriculture (USDA) plows forward with controversial plans to relocate its research agencies from D.C. to Kansas City, many affected staffers are scrambling to secure new jobs.

A survey of over 200 employees of the Economic Research Service (ERS), one of the agencies included in the move, found that 80 percent would rather quit their posts than move out of the Beltway, according to the American Federation of Government Employees (AFGE), a union that represents ERS staffers.

“The [ERS] is projected to experience catastrophic employee attrition as a result of the short-notice move of three-quarters of all…employees out of the National Capital Region,” AFGE said in a statement.

Two years ago, Derek Rotondo told his employer that he wanted to take 16 weeks of paid leave granted to primary caregivers for his newborn son. He says he was told: “Men, as biological fathers, were presumptively not the primary caregiver.” He was only eligible for two weeks’ leave.

Rotondo, who had been investigating financial crimes for JPMorgan Chase for seven years, filed a complaint at the Equal Employment Opportunity Commission alleging gender discrimination at the bank. Within days, JPMorgan Chase said it would work with Rotondo and granted him the extra leave he wanted.

His case culminated in a class-action settlement with JPMorgan Chase. The bank will pay $5 million to hundreds, possibly thousands, of men who filed for primary caregiver leave and were denied in the last seven years. Rotondo and his attorney said JPMorgan Chase changed its policy; the bank says its policy was always gender-neutral but says it has clarified its language.

Ban the Box Law Now in Effect in New Mexico

It is officially illegal in New Mexico for private employers to ask about a person’s criminal history on an initial job application, although companies still can discuss prior arrests or convictions later in the hiring process.

Democratic state Sen. Bill O’Neill and Republican Rep. Alonzo Baldonado sponsored the legislation in an effort to give formerly incarcerated residents access to face-to-face interviews and the opportunity to provide for themselves and family.