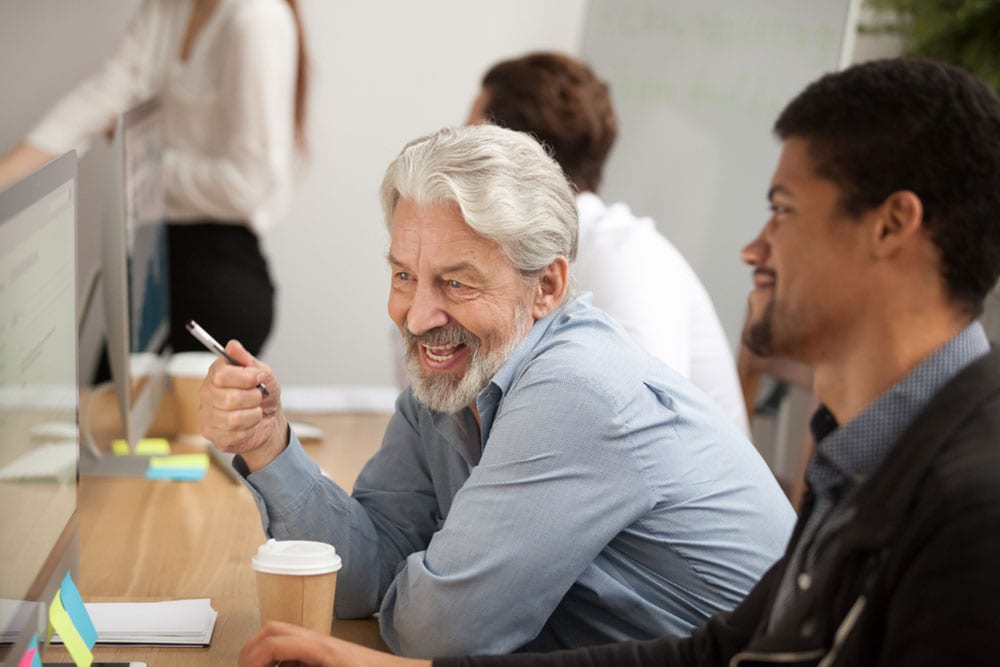 After a downturn in business for a company in Houston, they conducted a reduction in force (“RIF”) terminating a 64-year-old employee, while retaining a 27-year-old employee. The 64-year-old filed suit under the ADEA. In other news, Senate Bill 100 in New Hampshire would “ban the box” on an employment application form asking about criminal history, but it would allow employers to ask the applicant that very same question at the interview and conduct background checks subsequently. This bill just passed the senate and could very well be passed as a law. Alabama has followed suit with California, Colorado, Maryland, Massachusetts and New Jersey by enacting equal pay laws. Click the headlines below to get all the details in today’s Weekend Roundup.

An employer’s retention of a younger, less-qualified employee instead of the older, more experienced employee, who was terminated during the Company’s reduction in force, can give rise to liability under the Age Discrimination in Employment Act (“ADEA”), according to a recent decision by the United States District Court for the Southern District of Texas. Harrison v. Chipolbrok America, Inc.

Employers won’t be able to ask about a worker’s criminal history on a job application, nor could the company be able to conduct a criminal background check before an interview, if a bill passed Thursday in the New Hampshire House becomes law.

Senate Bill 100 would “ban the box” on an employment application form asking about criminal history, but it would allow employers to ask the applicant that very same question at the interview and conduct background checks subsequently.

The Act prohibits an employer from paying any of its employees a wage rate less than the wage rates paid to employees of another sex or race for substantially similar work, when viewed as a composite of skill, effort, and responsibility, and performed under similar working conditions.