Weekend Roundup: An NFL Team Learns What Is and Isn’t in a Standard Background Check and More 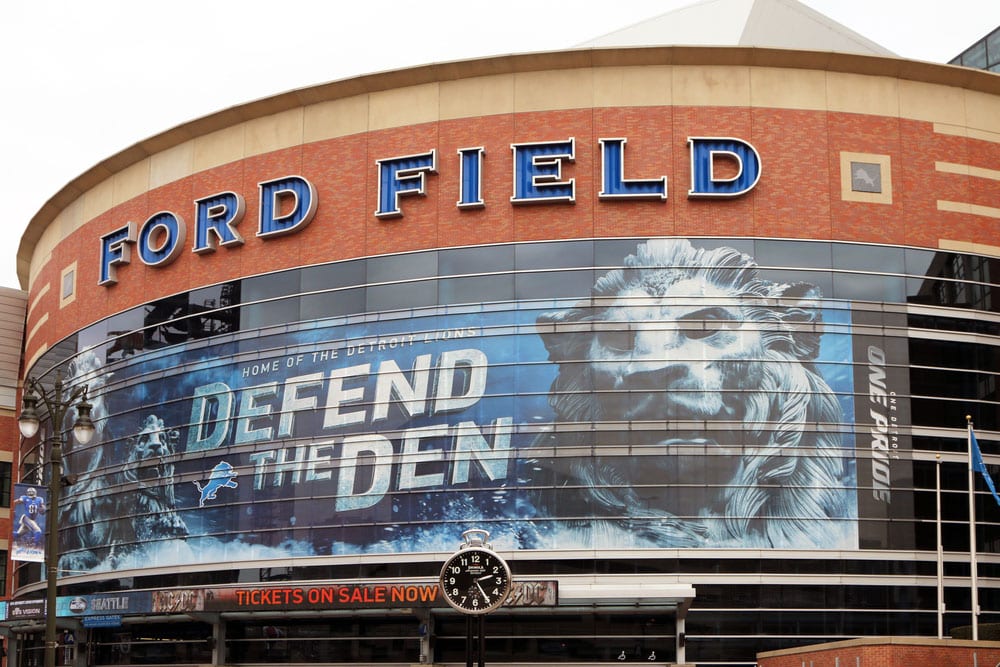 The NFL’s Detroit Lions are dealing with the fallout after a 22-year-old indictment of Head Coach Matt Patricia for sexual assault surfaced following his hiring. Learn how the serious allegation went unknown in NFL circles for years as well as why the EEOC is suing a motor company in Maine and how some companies are dropping pre-employment drug screenings for marijuana in today’s Weekend Roundup:

The Lions’ front office didn’t offer an explanation in the statement it released to the media last week, hours after The Detroit News broke the story. The franchise told the News, though, that its background check searched only for criminal convictions.

“Coach Patricia was the subject of a standard pre-employment background check which did not disclose the issue,” the statement said.

Near-full employment and changing attitudes about cannabis are prompting some companies to drop pre-employment drug screenings for marijuana, experts in human resources say.

According to attorney James Reidy, chair of the labor and employment group at the law firm of Sheehan Phinney Bass & Green, an increasingly common viewpoint among employers is: “It’s an artificial barrier to employment. … It’s no different than having a beer Sunday night.”