Weekend Roundup: An Overtime Rule, a Record Fine, and a Second Chance for Addicts 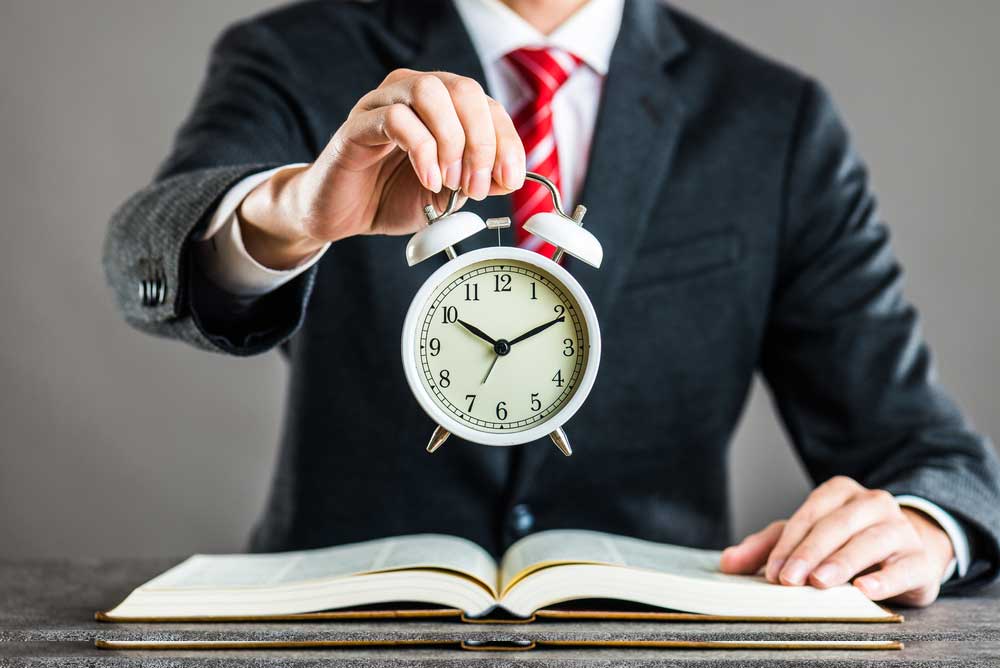 A new federal overtime rule could become the law of the land next year. Could reclassifying your employees save your business money? We’ve got the answers in today’s Weekend Roundup. In other news, a Houston-based energy company is facing a record fine over improper background checks, and an Indiana factory tries out a new response to employee opioid abuse. Discover why:

The proposed federal overtime rule isn’t expected to take effect until January 2020, but employers may need to start planning now if they have exempt employees who are earning less than $35,308 a year.

Employees must perform certain duties and earn a minimum salary to be classified as exempt from overtime pay under the Fair Labor Standards Act’s executive, administrative and professional exemptions. The Department of Labor (DOL) is seeking to raise the threshold to $679 a week ($35,308 a year) from $455 a week ($23,660 a year)—though nothing has been finalized yet.

The Pennsylvania Public Utility Commission voted 5–0 Thursday for a “modified” settlement between its Bureau of Investigation & Enforcement and Houston’s Vista that hiked an initial civil penalty to more than $50,000.

When a job seeker fails a pre-employment drug test, often the company rescinds the offer and both parties move on.

That scenario wasn’t working for the Belden wire and cable factory in Richmond, Indiana, which in 2016 faced a labor shortage due to a spike in retirements and a dearth in qualified applicants. So, they tried something dramatically different.

Belden’s factory, which sits near the Ohio state line and employs more than 400 people, began offering drug treatment to those who failed their drug screening with a promise of a job if they successfully complete the program—all on the company’s dime. The pilot program, called Pathways to Employment, was launched in February 2018 and is believed to be the first of its kind.