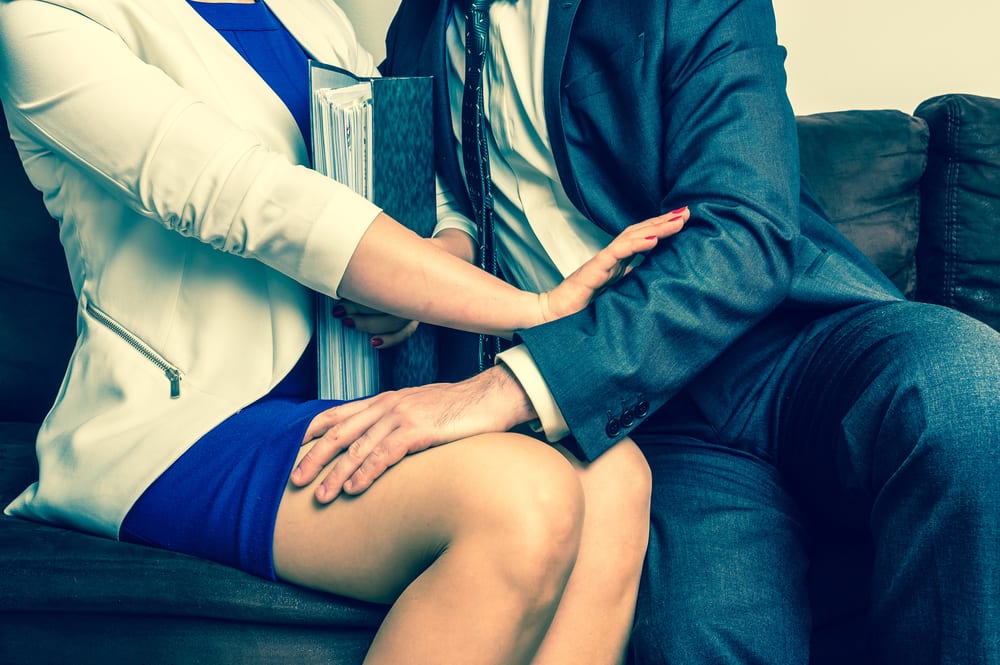 New research indicates that anti-harassment policies go a long way toward protecting businesses from potential claims. The state of Texas received $2.6 million in federal funds this month to help fight the opioid epidemic, and OSHA clarified its stance on the role of post-incident drug testing in businesses’ so-called safety incentive programs. Get the details in our Weekend Roundup:

Is Mere Existence of Anti-Harassment Policy Enough to Win Disputes?

Judges may be prone to dismiss harassment claims against companies that have anti-harassment policies, recent research indicates, but companies shouldn’t rely on that to get them off the hook if they are faced with a claim. Attorneys advise their clients to do all they can to avoid the claim in the first place, including training to prevent harassment and investigating claims impartially.

The Texas Department of State Health Services (DSHS) has received $2.6 million in federal funds to expand the state’s public health response to opioids over the next year.

The funds come through a grant from the Centers for Disease Control and Prevention (CDC) and will help local health departments and healthcare providers prevent overdose deaths and enhance the available data on opioid use in Texas, as well as expand the prescriber network for medication-assisted treatment.

According to DSHS, the funds will also improve the department’s ability to track opioid-related illnesses and other conditions being seen in emergency rooms around Texas.

It’s been two years since OSHA announced its hard-line interpretation of its then newly announced anti-retaliation rules—that using incentive programs to penalize workers for reporting work-related injuries or illnesses, and that conducting post-incident drug testing without a reasonable possibility that employee drug use could have contributed to the reported injury or illness, constitutes unlawful retaliation under OSHA.

Last week, OSHA published a memo that specifically clarifies that it “does not prohibit workplace safety incentive programs or post-incident drug testing.” What does this mean?