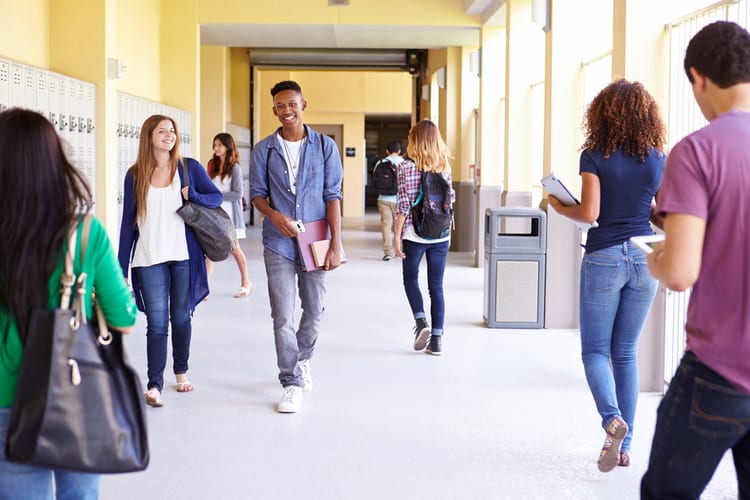 In today’s headlines, a man who was cleared to work at a school in Illinois and hid a cellphone that recorded video in a bathroom did in fact have a criminal record. The cost of harassment in the workplace is on the rise and companies and paid the EEOC nearly $70 million last year.  In other news, the University of Texas acknowledges 17 cases of sexual misconduct by employees, three of which are faculty members. Click the headlines below to learn more.

Man Accused of Misconduct In School Bathroom Had Criminal Record

A man accused of planting a hidden cellphone that recorded video in a bathroom at Sunset Ridge School in Northfield has a criminal record, something unknown to school officials during his time working in the building, school and police officials said.

A felony warrant was issued earlier this week for the arrest of David Garcia-Espinal, 40, of Highwood, who worked, as an employee of two separate private vendors, at Sunset Ridge School District 29, according to officials there.

Seventeen employees at the University of Texas at Austin, including three faculty members and one research fellow, were found to have violated the flagship’s sexual misconduct policies between November 2017 and December 2019, according to a university document.

One faculty member, a professor in the department of integrative biology, Johann Hofmann, “allegedly tried to start a consensual relationship” with a graduate student and “made inappropriate comments of a sexual nature” to the student, who contacted administrators in December 2017, the document shows.