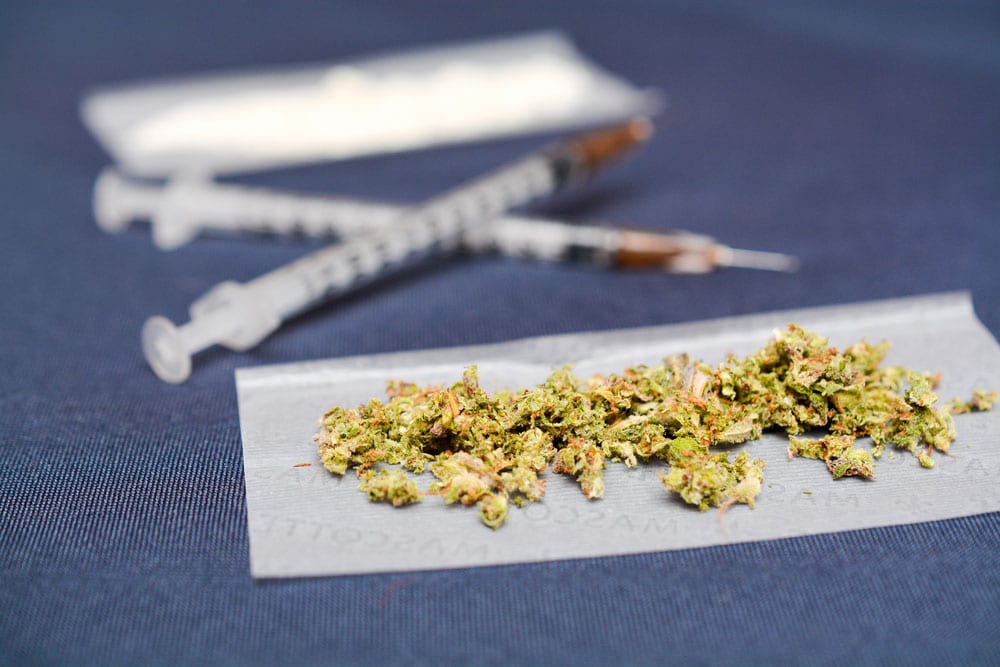 The facts on the ground are evolving rapidly as the United States deal with a crackdown on discrimination in the workplace as well as an unprecedented drug crisis. Is your business compliant with all applicable pre-employment laws? Is your workplace safe from drug addiction and overdose? Read on to find out. It’s your Weekend Roundup:

Employers must get permission before performing background checks in California

Deaths from drug overdoses in Texas have nearly tripled over the last 18 years, according to new federal statistics that highlight the country’s growing opioid crisis.

The Lone Star State’s increase — up to 2,979 last year from 1,087 — reflects a significant spike in fatalities from all types of drugs, according to the estimates by the Centers for Disease Control and Prevention. While cocaine and meth are the leading causes of overdose deaths in Texas, synthetic opioids are the newest growing threat here.

A drug called K2 is believed to be behind more than 100 overdoses in New Haven, Connecticut, recently. Some of those who overdosed experienced speeding heart rates, difficulty breathing and vomiting. Others were found collapsed in a semiconscious or unconscious state on the New Haven Green, the downtown park.

Although no deaths were reported, two people experienced serious, life-threatening consequences. Earlier this year, K2 was also tied to 56 cases of severe bleeding, including four deaths, across Chicago and central Illinois. In a separate incident, 33 people collapsed on the streets of New York City. A July report from the US Centers for Disease Control and Prevention indicated that the number of K2 poisonings rose sharply over the past year.