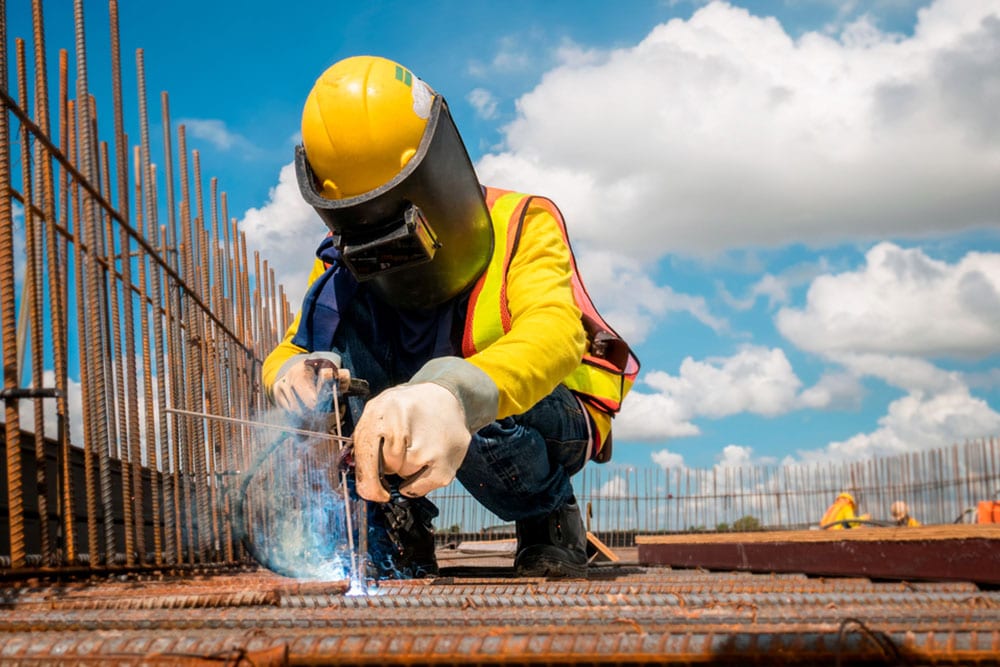 In recent news, the state of Texas sued the federal government, claiming that the EEOC exceeded its authority and that guidelines, issued in 2012 conflict with Texas laws barring the employment of workers with felony convictions for certain positions. Also in headlines, dress codes based on gender stereotypes can involve a tricky area of the law, said Ernest Haffner, an attorney in the office of legal counsel at the Equal Employment Opportunity Commission. In other news, the Occupational Safety and Health Administration takes heat illness seriously and has been moving aggressively against employers who don’t follow the safety rules. Case in point: OSHA just cited Evoqua Water Technologies, a company based in Georgia, for failing to protect employees working in excessive heat. Click the headlines below to get all the details in today’s Weekend Roundup:

A federal appellate court recently heard oral arguments in a case challenging the Equal Employment Opportunity Commission’s (EEOC’s) guidelines limiting the use of criminal background checks in employment decisions. The state of Texas sued the federal government, claiming that the EEOC exceeded its authority and that the guidelines, issued in 2012, conflict with Texas laws barring the employment of workers with felony convictions for certain positions. Attorneys for the state argued that Texas should be able to impose categorical bans on hiring workers with criminal backgrounds.

When Do Dress Codes That Perpetuate Gender Stereotypes Cross the Line?

A company owner adopts a dress code that applies mostly to the women in his office: They must wear skirts or dresses; their shoes must have heels; makeup is required; earrings and necklaces should be understated, not too “bold” or “loud.” Women in the office are angry. Some hate wearing heels and makeup; others will have to buy new wardrobes. Is this a lawsuit waiting to happen? That’s hard to tell.

Dress codes based on gender stereotypes can involve a tricky area of the law, said Ernest Haffner, an attorney in the office of legal counsel at the Equal Employment Opportunity Commission.

If any employee were to sue her employer for gender discrimination because of its dress code, “Courts … are going to look at an overall grooming policy and whether it imposes more burden on women than on men,” Haffner said.

Key West’s heat sent a worker to the hospital. His employer now faces ,000 in fines

A Georgia company faces $21,000 in fines after the federal government said it failed to protect its employees from the heat while they worked at a Stock Island job site. Evoqua Water Technologies, based in Thomasville, Georgia, also failed to report the hospitalization of a worker within 24 hours, the required federal time frame, according to the U.S. Department of Labor’s Occupational Safety and Health Administration. A worker at the site on Stock Island, which borders Key West, suffered heat exhaustion and ended up in the hospital after working in direct sunlight while wearing the required protective clothing during welding and fabrication work, OSHA said.