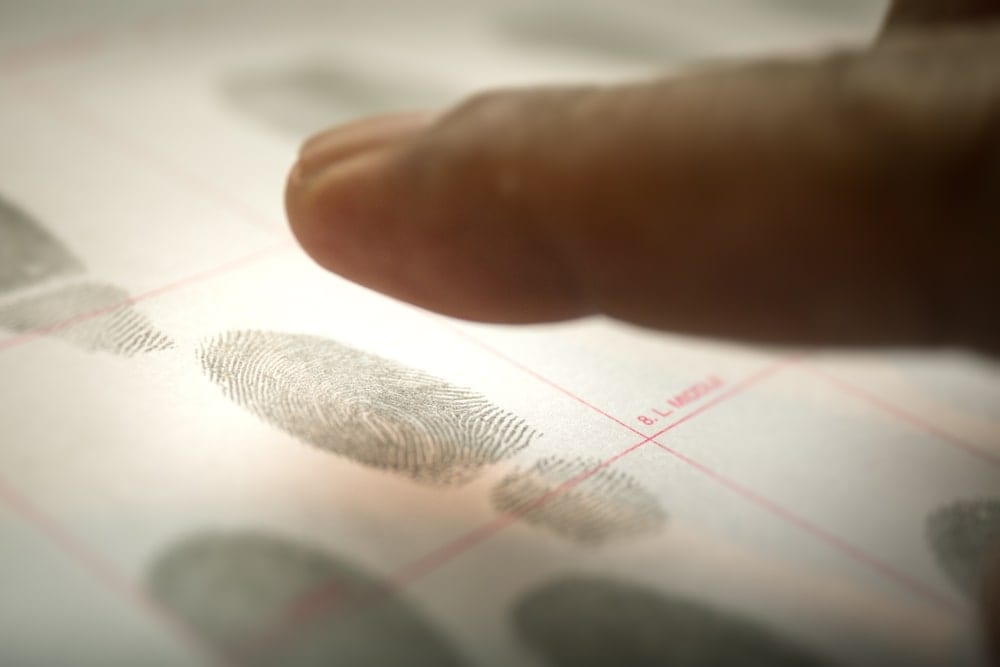 Laws aimed at reforming employment continue to crop up across the country. Most recently, New Mexico passed a statewide Ban the Box measure, while North Carolina became the latest state to ban questions about applicants’ salary history from the hiring process. Meanwhile, a major trucking company agreed to pay a quarter-million-dollar settlement in a pre-employment discrimination suit. Get the details in today’s Weekend Roundup and discover why partnering with an experienced, reputable screening company is now more critical than ever:

New Mexico’s state legislature has been busy over the past few weeks acting on bills introduced earlier this year. The state has enacted at least nine new laws affecting employers, covering many topics from healthcare access and medical marijuana, to criminal background checks.

A Colorado-based trucking company has agreed to pay $250,000 as part of a settlement for a disability discrimination lawsuit filed by the U.S. Equal Employment Opportunity Commission (EEOC).

EEOC’s lawsuit alleged that JBS Carriers (No. 147 on the CCJ Top 250) contracted with a third-party pre-employment screening company for truck driver applicants. EEOC alleged ErgoMed Work Systems’ process “unlawfully screened out people with disabilities who were qualified for the truck driving jobs they sought.”

Since 2016, 13 states and Puerto Rico have passed legislation to regulate in some form the use of salary history in hiring practices, and another 13 cities or counties have followed suit. The aim of salary history bans is to close the wage gap for women and minorities by not perpetuating pay that may be less than their white, male peers.

Historically conservative Maine and North Carolina are the latest states to subscribe to this theory. Maine lawmakers passed legislation April 2 that would ban employers from asking job candidates for their pay history, and it now heads to the desk of Gov. Janet T. Mills (D). North Carolina Gov. Roy Cooper (D) signed an executive order the same day to bar state agencies from asking job applicants for their pay histories or using prior compensation information to decide salary offers.

Need help maintaining compliance with your hiring practices? Contact the experts at KRESS for assistance.