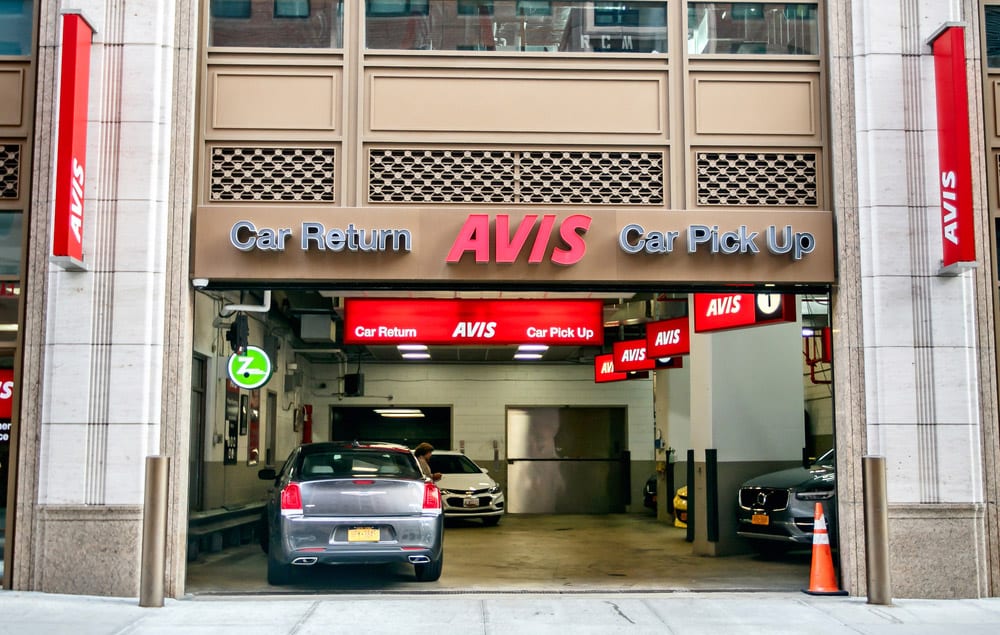 It never fails—even multinational corporations with many resources at their disposal miss details, fail to comply with regulations, or simply don’t adhere to best practices. This quarter, there have been multiple background-check lawsuits in the news, namely Avis and J.P. Morgan Securities. On the drug-testing end of HR management, the Department of Transportation (DOT) made the news by updating its drug testing panel to include opioids. Let’s break down what you need to know:

J.P. Morgan was fined $1.25 million by the Financial Industry Regulatory Authority (FINRA) in November for failing to conduct certain background checks and fingerprinting on 8,600, or 95 percent, of its non-registered associated persons. Specifically, the background checks were not timely or adequate according to FINRA. By failing to conduct adequate screening, “four individuals who were subject to a statutory disqualification because of a criminal conviction were allowed to associate, or remain associated, with the firm during the relevant time period.”

Avis, a car rental company, settled a class action lawsuit for the final amount of $2.7 million in order to resolve claims that its background checks did not follow the FCRA’s guidelines. The plaintiff filed a suit claiming that a background check included a citation that should have been removed, resulting in her termination.

DOT Updates Drug Testing Panel to Include Opioids in 2018

The Department of Transportation made a final ruling on November 9, 2017 to include opioids in its mandatory drug-testing program, which will go into effect on January 1, 2018. The DOT’s program will now include testing for hydrocodone, hydromorphone, and oxycodone.