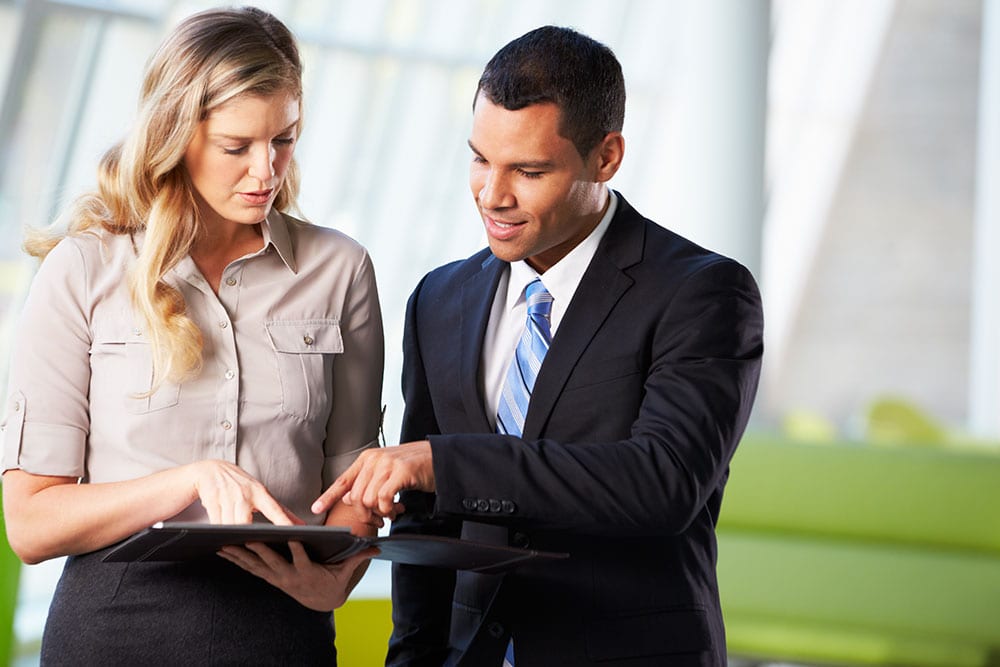 It’s typically difficult to land a bank job if you have a record. However, banking giant JPMorgan Chase is hiring people with criminal records for a pilot initiative in Chicago. In other headlines, a study by SimplyHired found that 37 percent of managers are inclined to lie, while 30 percent of associates lie at least once a week, thus leading to workplace culture issues. A new California law targeting Uber and Lyft drivers takes effect January 1 may actually affect taxi drivers and their earning potential. Click the headlines below to learn more.

JPMorgan Chase & Co. is piloting an initiative in Chicago to hire people with criminal backgrounds and is throwing its weight behind public policy proposals aimed at giving ex-offenders a second chance.

The nation’s largest bank by deposits has partnered with several Chicago nonprofits to mentor, train and recruit applicants who might otherwise not have considered banking because they thought their criminal records would preclude them from working at financial institutions.

Since launching the pilot, a month ago, Chase said it has made nine offers for positions such as associate bankers, personal bankers and remittance processors. The recruits tended to have records for drug possession or driving under the influence.

White lies may not seem like a big deal every once in a while. Sometimes you’re just not up for an after work drink or would rather sleep in than grab brunch with coworkers the morning of a conference. However, a recent survey from SimplyHired showed these white lies add up and can point to workplace culture problems.

California’s Gig Work Law Targets Uber and Lyft. It Could Hit Taxis Instead

California’s new gig work law, which takes effect in January, sought to prod Uber and Lyft to turn their drivers from independent contractors into employees.

It could hit the taxi industry instead.

Taxi drivers are generally contractors. While many say they might benefit financially by making minimum wage and overtime plus benefits, they also fear their industry is so financially precarious that the additional expenses could make it collapse.