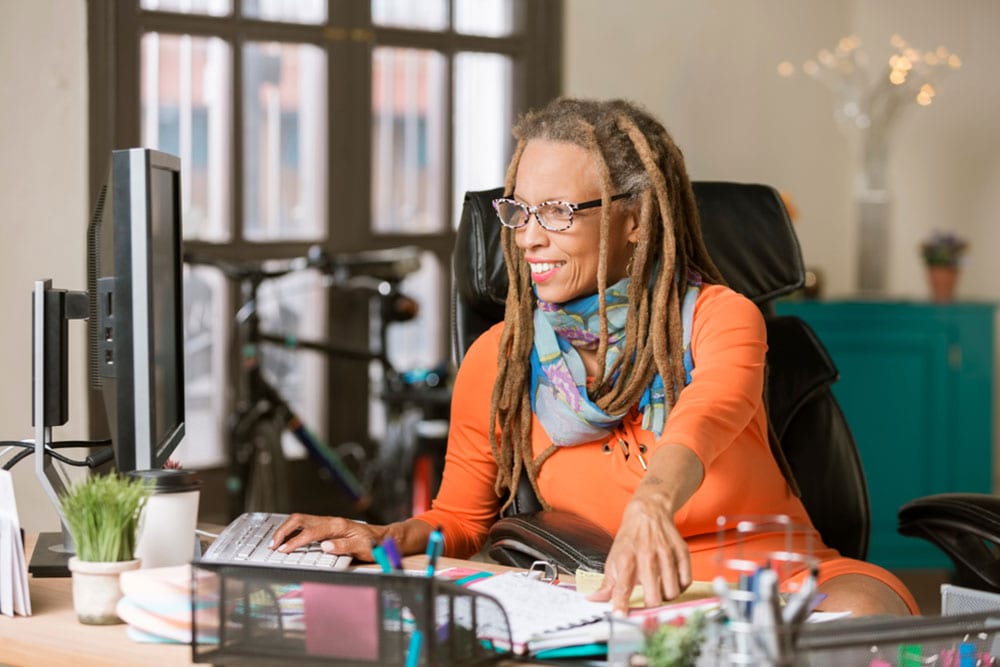 Texas Governor Gregg Abbot signed the Chick-Fil-A law, stating government entities cannot take adverse action against an organization’s religious affiliation. In other headlines, California is poised to become the first state in the nation to ban discrimination on the basis of applicants’ and employees’ hairstyles. On June 27, the California Assembly passed Senate Bill 188, which broadens the definition of “race” in California’s anti-discrimination law to include “traits historically associated with race, including, but not limited to, hair texture and protective hairstyles.” In other news, Pape Material Handling, a Fresno company that sells, rents and services forklifts, has agreed to pay $650,000 to settle EEOC claims that it discriminated on the basis of national origin. Click the headlines to get all the details in today’s Weekend Roundup:

Dreadlocks, Cornrows and Other Natural Hairstyles Protected Under California Law

California on Wednesday became the first state to protect citizens from discrimination based on hairstyle, a law greeted with both enthusiasm and a touch of dismay by people of color.

“I’m not going to say we shouldn’t have a law that allows us to wear our hair the way it naturally is, but it’s also sad that in 2019, we have to have one in the first place,” said Tiffany Dena Loftin, youth and college director of the National Association for the Advancement of Colored People.

Pape Material Handling, Inc., a nationwide company that sells, rents, and services forklift products, will pay $650,000 to settle a harassment lawsuit filed by the U.S. Equal Employment Opportunity Commission (EEOC). This settlement was approved by the U.S. District Court for the Eastern District of California. The EEOC’s lawsuit charged Pape Material Handling with allowing employees at its Fresno, Calif., facility to engage in ongoing harassment of Hispanic employees. The EEOC claimed that the company failed to address employee complaints, leaving employees to quit as their only recourse to avoid the misbehavior.