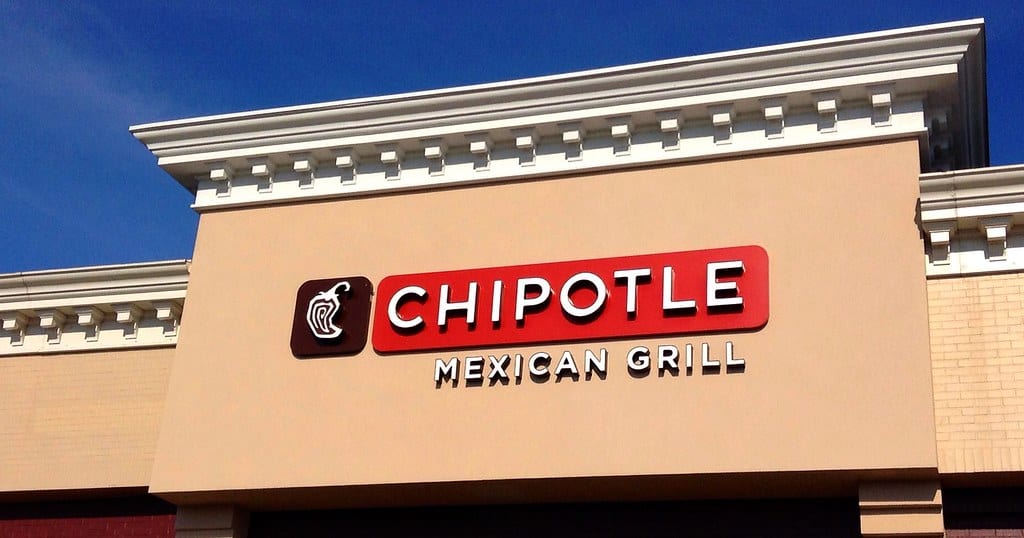 Fast-food chain Chipotle Mexican Grill is issuing a $95,000 settlement to a former employee in an EEOC harassment and retaliation lawsuit. A former Delta Airlines flight attendant is suing the airline for wrongful termination because of age discrimination. In other headlines, as employers turn to artificial intelligence to deal with the labor shortage, they are learning there may be legal implications down the road. Click the headlines below to learn more.

According to the EEOC’s suit, Austin Melton, a manager at a San Jose Chipotle store who was 22 years old at the time, was forced to endure pervasive verbal and physical harassment by his female supervisor. When Melton reported the harassment, he faced further mistreatment including being locked in a walk-in freezer, the EEOC’s suit alleged.

A 79-year-old former Delta Airlines flight attendant has filed a wrongful termination suit against the company alleging age discrimination in her firing.

Gomez Llanos was fired after allegations that she stole items from an aircraft for her personal use, spiked her coffee with alcohol, and failed to work at her designated position, including

paying another flight attendant to work for her on an international flight.

Considering AI in Hiring? As Its Use Grows, So Do the Legal Implications For Employers.

As employers grapple with a widespread labor shortage, more are turning to artificial intelligence tools in their search for qualified candidates.

Hiring managers are using increasingly sophisticated AI solutions to streamline large parts of the hiring process. The tools scrape online job boards and evaluate applications to identify the best fits. They can even stage entire online interviews and scan everything from word choice to facial expressions before recommending the most qualified prospects.

But as the use of AI in hiring grows, so do the legal issues surrounding it.