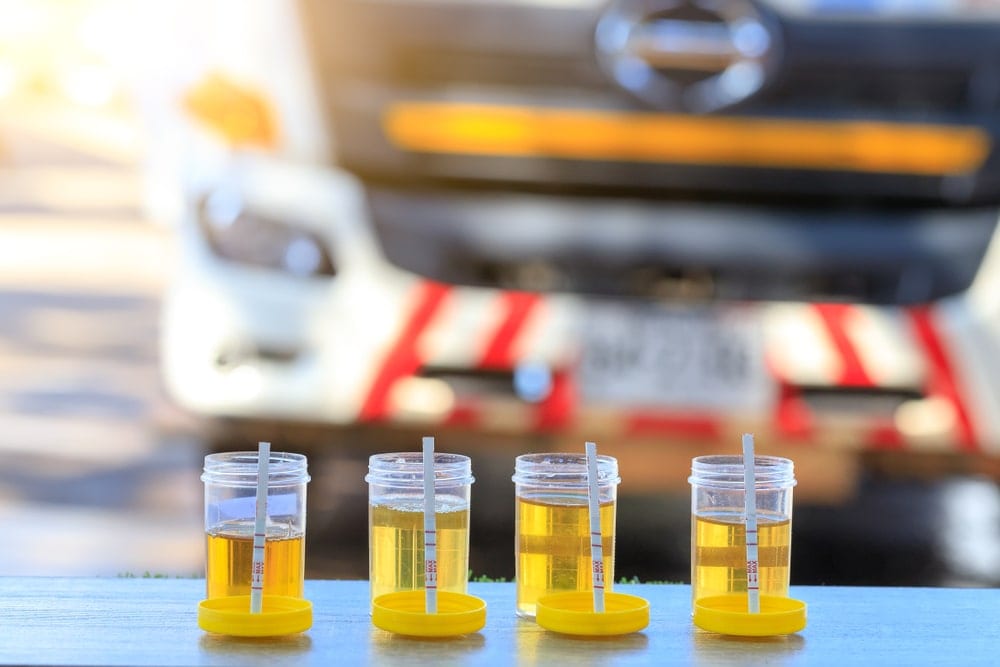 A higher rate of workers tested positive for drugs last year than at any time since 2004. That’s a big reason why New York City has taken the unprecedented step of banning employers from testing job applicants for marijuana, the most commonly detected substance in drug tests. One of the country’s most successful ride-sharing companies, on the other hand, is beefing up its testing, enacting continuous background checks on its drivers to help screen felons from its platform. Find out how these new milestones could soon affect your business in today’s Weekend Roundup:

Lyft is beefing up its driver background check process with two new features it says are intended to “[improve] the safety and security of [its] platform.” It today announced continuous background checks and enhanced identity verification, both of which will roll out in the coming days to weeks.

The rate of workforce drug positivity hit a 14-year high in 2018, according to analysis released today by drug-testing firm Quest Diagnostics.

Marijuana remains the most commonly detected substance across all workforce categories: general US workforce; federally mandated, safety-sensitive workforce; and combined US workforce, which includes the prior two populations.

Most employers in New York City would no longer be able to force job applicants to take drug tests for marijuana use, under a bill overwhelmingly approved this week by the New York City Council.

If the drug-screening law is enacted, it would put New York in relatively uncharted territory. Several drug policy and employment experts said that they did not know of similar laws on the books, even in states that have legalized marijuana.