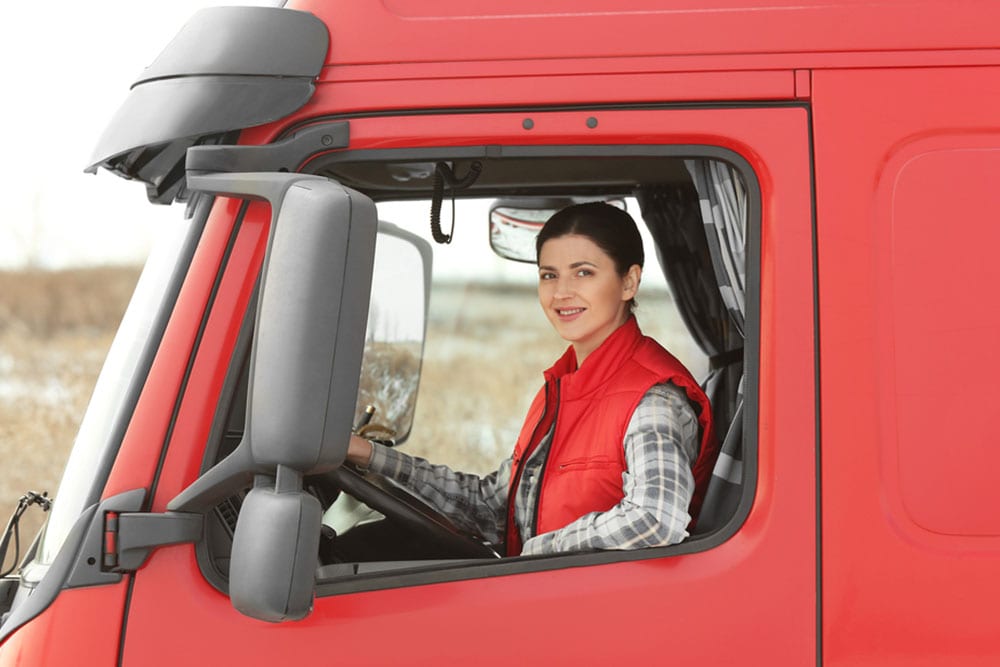 Employers are discovering the benefits of continuous background screening and it’s beginning to gain momentum as a post-hire screening. In other news, as the opioid crisis in the workplace surges, there is a new epidemic of misused prescriptions–the sedative epidemic. And most recently, JBS Carriers will pay $250,000 after settling a lawsuit provided discriminatory screening stops. Click the headlines to get all the details in today’s Weekend Roundup:

HR recruitment process: What all do background checks show

The humble background check is one of the most effective tools in the hands of recruiters. It not only helps in hiring the right candidate, but also in eliminating the risk of white-collar crimes. Sidestepping this crucial process is not an option—53 percent of all job applications are said to contain factually-inaccurate information and 30 percent of businesses failing can be attributed to malpractice committed by employees.

A background check helps employers verify a candidate’s claim on employment history, address verification, education check, criminal record, gap verification, and reference check. The corporate world has seen a few high-profile exits in the past due to misrepresentation of facts. Such loss of reputation could have been avoided by simply following due diligence in background checks in the first place. Studies have shown that bad hires can cost up to five times their annual salary. Loss caused by key staff such as managers and executive managers is four times higher than that caused by regular employees.

In shadow of opioids, a sedative epidemic is taking root

While the abuse of prescription opioids has received widespread attention, benzodiazepine (BZD) sedatives have seen a similar growth rate, with prescription rates nearly doubling since 2003.

In the U.S., deaths associated with BZDs like Xanax and Valium have increased from 135 in 1999 to more than 11,500 in 2017. The dangers of misusing these potentially addictive drugs are particularly acute for adults over 50, who have experienced the largest increase in BZD prescriptions.

The increase in deaths and overdoses associated with BZDs has been driven by misuse. Although BZDs are intended to be used for less than 14 days, chronic use — over 120 days — is common.

A Greeley-based trucking company agreed to pay $250,000 to settle a lawsuit filed by the Equal Employment Opportunity Commission that alleged drivers were denied employment because they had disabilities.

The company, JBS Carriers, required candidates to submit to a physical screening test that was conditional on their employment. The test, administered by ErgoMed Work Systems, disqualified drivers who had a physical disability but were able to drive, an action the lawsuit said violated the Americans with Disabilities Act.

JBS will no longer use the test, and the money will be distributed to five individuals who participated in the lawsuit, according to an EEOC news release. The agreement settles a lawsuit filed against the company by the EEOC.