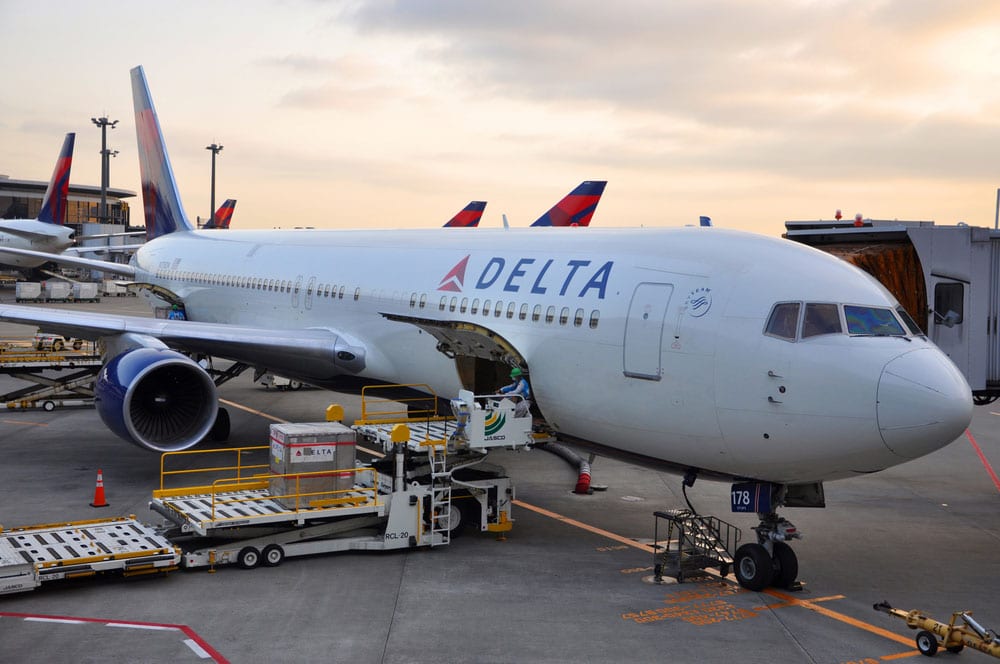 Another well-known American employer agreed to settle a class-action FCRA lawsuit in the new year. Delta will pay $2.3 million after failing to provide proper background check disclosure. In other news, the new year is the ideal time for businesses to review the compliance of all their hiring policies as political power changes hands in many states and municipalities, and positive drug-test results are up significantly in some industries. Get the full story in our Weekend Roundup:

The lawsuit Schofield vs. Delta Airlines, Inc. claimed the background check disclosures Delta used for approximately 44,100 job applicants allegedly contained extraneous and misleading information and also could not be understood without reading the FCRA, a federal law that governs background checks in America.

With the New Year, Hiring Managers Should Immediately Review All Hiring Policies to Ensure Compliance

With the new year, laws governing pre-employment background screening will change and 2019 will prove no different than any other year insomuch new ban-the-box laws will be fully enacted or recently announced.

Adam Almeida, President and CEO of CriminalBackgroundRecords.com states: “New ban-the-box laws are in play across the country, some new, some changed, but the point is hiring managers should immediately be alerted to work with a third-party pre-employment background screening company in order to stay fully compliant with new, altered, and existing laws governing background screening and, specifically, the use of criminal background records.

Positive drug test results for transportation and warehousing workers have increased by double digits over a two-year period, according to Quest Diagnostics.

Quest Diagnostics tests workers’ urine sample for employers, as well as performing patient blood, urine, and other diagnostic tests for healthcare providers. Quest has compiled aggregate results of its drug testing data since 1988 and publishes its Drug Testing Index annually, covering a range of illicit, legal, and prescription drugs.