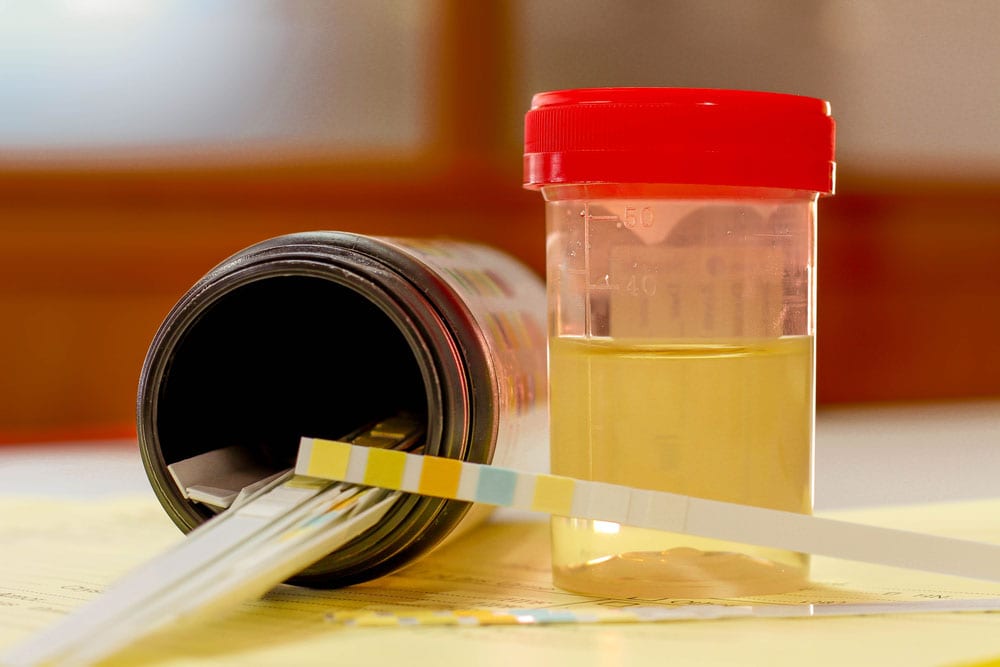 As more and more oilfield workers flock to the Permian Basin in the midst of a drilling boom, cheating on drug tests is on the rise. Be sure to hire a cheater-proof testing company to ensure your business can’t be compromised! In other news, The U.S. Surgeon General urges more businesses to carry anti-overdose drug Naloxone, and Amazon scrapped an A.I. recruiting tool after they found it was biased against women. Discover more in our Weekend Roundup:

Cheating on Drug Tests on the Rise In the Permian Basin, Testing Facility Says

Drug testing is on the rise as more and more jobs are coming to the Permian Basin and employers are vetting new employees.

Waiting rooms are also seeing overflow due to employees being tested after accidents, either on the roadways or work site.

“With the oil boom that is going on in the Permian Basin, there are lots and lots of drug testing going on,” said Craig Henline, A-Dependable Drug Testing.

Got Naloxone? You Should: An Interview with Nora Volkow, MD, Director of The National Institute on Drug Abuse

Naloxone, a narcotic blocker approved by the US Food and Drug Administration (FDA) for the emergency treatment of overdose effects, is currently carried by many first responders, including emergency medical technicians and police officers.

On April 5, 2018, however, the US Surgeon General Jerome M. Adams, MD, MPH, released a statement urging more Americans, including physicians, family, friends, and those personally at risk for opioid overdose, to also carry the lifesaving drug.

Amazon.com Inc’s machine-learning specialists uncovered a big problem: their new recruiting engine did not like women.

The team had been building computer programs since 2014 to review job applicants’ resumes with the aim of mechanizing the search for top talent, five people familiar with the effort told Reuters.

Automation has been key to Amazon’s e-commerce dominance, be it inside warehouses or driving pricing decisions. The company’s experimental hiring tool used artificial intelligence to give job candidates scores ranging from one to five stars—much like shoppers rate products on Amazon, some of the people said.