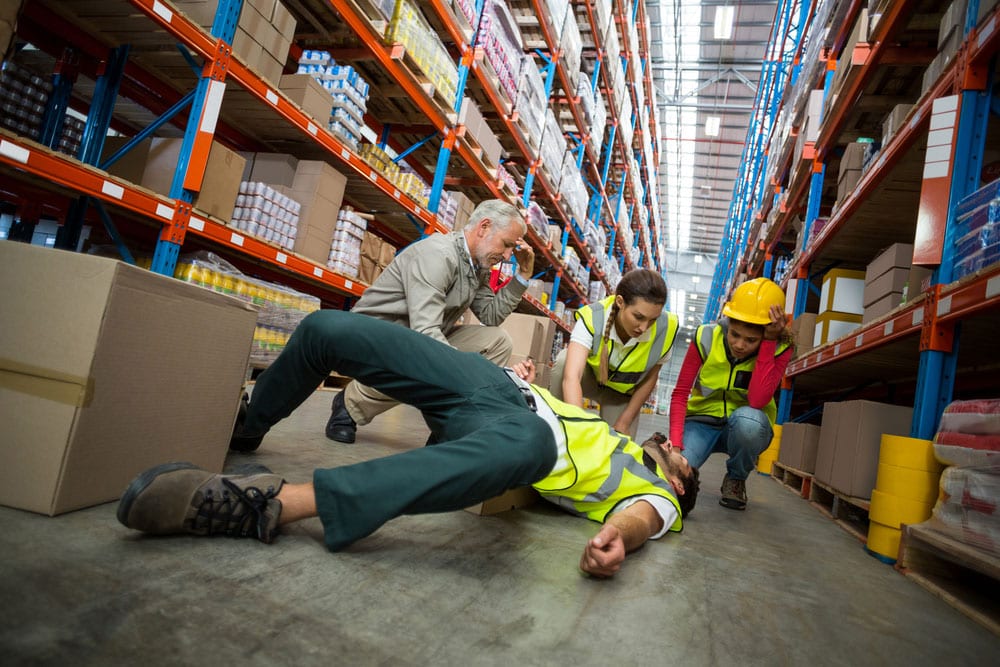 This week, we’ve got a comprehensive guide to the ways OSHA is altering previous limits on incentives surrounding employee safety and post-accident testing as well as a thorough outline of how a pre-employment background check actually works. That should be of particular interest to employers who require criminal history checks for employees who have worked in Canada, as strict requirements governing candidate consent and information sharing now include a special exception for third-party administrators such as KRESS. Discover why in today’s Weekend Roundup:

The Occupational Safety and Health Administration (OSHA) has announced that it is softening a hardline approach adopted during the Obama Administration restricting the use of post-accident drug testing and employee safety incentive programs.

OSHA sent a memo to its regional administrators on Oct. 11 that supplies a more permissive interpretation of its regulation prohibiting employers from discharging or discriminating against employees for reporting a work-related injury or illness. The Obama-era agency had declared that employers could not use “drug testing (or the threat of drug testing) as a form of adverse action against employees who report injuries or illnesses.”

Instead, employers were limited to using drug testing only when there was a “reasonable possibility” that drugs or alcohol contributed to the accident or injury. The earlier OSHA decision had assumed that regardless of employers’ intent, the threat of a drug test would intimidate employees into not reporting accidents and injuries.

A new exception to Section 12 of Ontario’s Police Records Checks Reform Act, 2015, eliminates the need for sharing of the criminal record result with the applicant and obtaining consent from the applicant before sharing the information with a designated end user.

The new exception makes it less burdensome for third-party administrators like KRESS to conduct pre-employment criminal background checks in Canada, reducing associated time and costs for any employer that needs criminal record checks in Ontario as well as any using an Ontario-based police service.

How Do Employment Background Checks Work?

Digital technology has made it easy for employers to peel back the layers of workers’ pasts. And they’re taking advantage of those opportunities: 73 percent of human resources professionals surveyed say their companies run criminal background checks on job candidates, according to a 2018 study by the Society for Human Resource Management and the Charles Koch Institute.

That presents a potential obstacle to getting hired for the nearly one-in-three U.S. adults — 70 million people — who have arrest or conviction records, says Beth Avery, staff attorney at National Employment Law Project.

“Once upon a time, people could move on and find employment despite having an arrest or conviction record,” she explains. “Now, that stigma is something that can follow a person around for years, decades or even the rest of their life.”