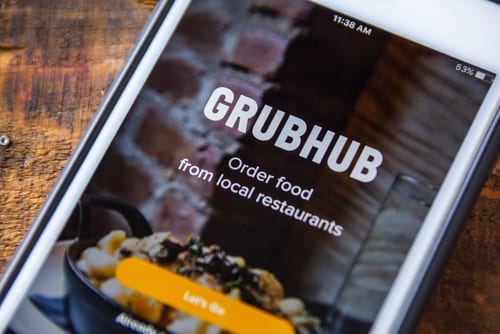 Medical and legal recreational marijuana has thrown many employers for a loop. In Maine, the law recently became somewhat clearer when a court ruled that employers cannot discriminate against staff who use marijuana. In another court case, the contract vs. employee debate was also cleared up for GrubHub. Here are these stories and one more that you need to know this week:

Employers Blocked from Discriminating Against Staff Using Marijuana in Maine

Additional time off after a protected leave of absence as a reasonable accommodation has been disagreed upon in the courts in recent years. However, a California court recently awarded $4.5 million to an employee for failure to grant additional leave under state law. In this particular case, the employee’s request was never considered by the employer, which was seen as the jury as a sign of “malice, oppression or fraud.” This is an issue employers should consider when granting leave under state or federal law.