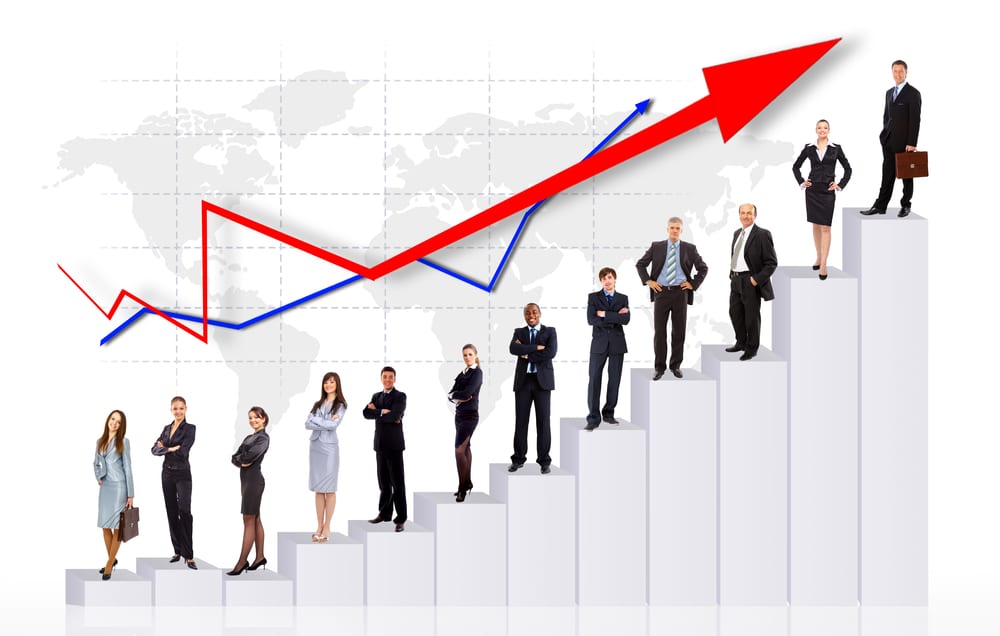 As summer rolls on, the employment market continues to heat up. A new jobs report last week contained more positive news on employment gains, even while wages remain mostly flat. Trucking industry organizations are undeterred in their push for hair-follicle drug testing to supplement or replace urine testing, and an airline pilot is pursuing discrimination claims after he was terminated by his employer following a diabetes diagnosis. Here’s your Weekend Roundup:

The employment part of the economy continued to power forward in June, adding another 213,000 jobs though the unemployment rate rose to 4 percent, according to a government report Friday.

Economists surveyed by Reuters had expected a non-farm payrolls gain of 195,000 and the jobless rate to hold steady at 3.8 percent, which had been tied for the lowest since 1969.

Another solid month of job gains provided little help to wages. In addition to the payroll gains, average hourly earnings rose 2.7 percent year over year, a bit below expectations of a 2.8 percent increase.

As fight over hair testing for drugs go on, HHS is up next as the key government player

The push to have hair testing alongside urine testing to determine evidence drug use for driver applicants is not being put aside, with a coalition of big companies still continuing to seek permission to use a hair sample alongside—or instead of—a cup of urine.

There are two large company groupings pushing hair testing as a preferred method over urine. The Trucking Alliance, which generally has had a pro-ELD message as its primary focus, recently called for unspecified Congressional action on the issue, as opposed to a regulatory approach, with opioids at the heart of its argument. The Trucking Alliance consists of seven companies: J.B. Hunt, KLLM Transport, Knight-Swift, Maverick USA, U.S. Xpress, Cargo Transporters and Dupre Logistics.

An airline pilot diagnosed with diabetes and barred by Federal Aviation Administration (FAA) rules from flying for 60 days advanced discrimination claims when he was fired for not returning shortly thereafter, the U.S. District Court for the Northern District of Illinois ruled.

The plaintiff worked for GoJet Airlines, a commercial airline that operates flights on behalf of United Airlines and Delta Airlines. On May 31, 2014, the plaintiff visited his primary care physician because he was thirsty and losing weight. On June 2, 2014, his doctor diagnosed him with diabetes mellitus. She instructed the plaintiff to start taking metformin that same day and told him that he should not fly.