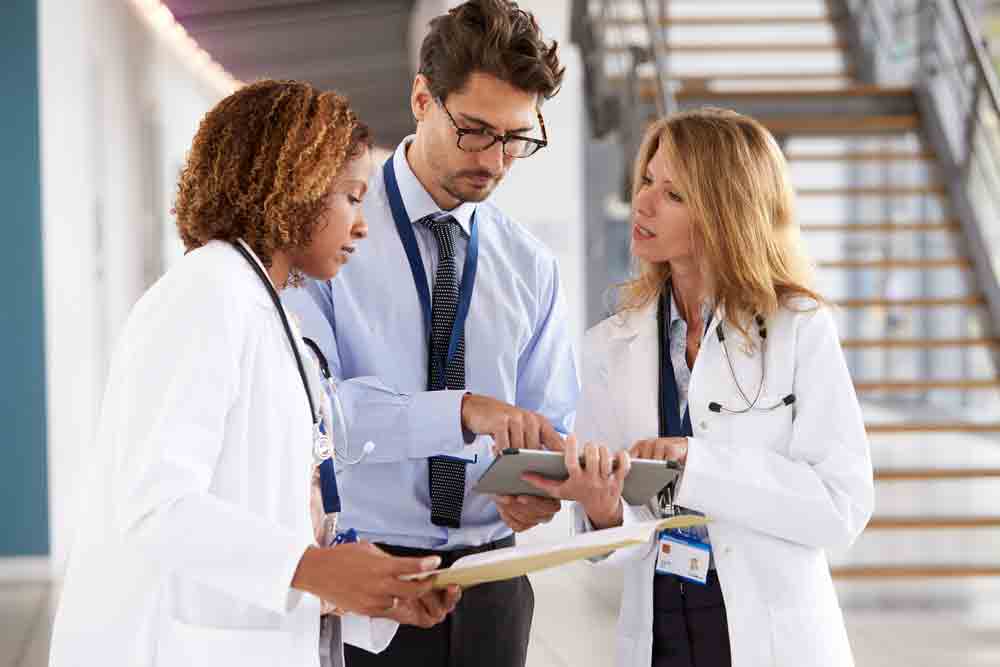 We hope you had a wonderful Thanksgiving. Welcome back! In this week’s top pre-employment news, Denton County, Texas will pay six figures to a doctor who sued after receiving less pay than her male colleagues. In Chicago, 128 public school employees have been removed after a newspaper investigation cast doubt on the school district’s background check policy. Finally, if your business relies on a fleet of vehicles and their drivers, it’s time to update your policies with regard to drug testing. Discover why in today’s Weekend Roundup:

In October 2018, the U.S. Equal Employment Opportunity Commission (EEOC) – the agency that enforces federal laws prohibiting employment discrimination – announced that Denton County in Texas will pay $115,000 to a female former county doctor after a federal court ruled in favor of the EEOC in an equal pay discrimination lawsuit, according to a press release from the EEOC.

The lawsuit claimed Dr. Martha C. Storrie worked as Primary Care Clinician in the Denton County Public Health Department starting in October 2008. In August 2015, Denton County hired a male physician to perform the same duties as her but set his starting annual salary at more than $34,000 higher than hers and then failed to take remedial measures in response to Storrie’s complaint about unequal pay.

A review of Chicago Public Schools’ background checks prompted by a newspaper investigation has resulted in nearly 130 school district employees being terminated, recommended for dismissal or simply resigning under scrutiny.

Among the 128 workers were nine teachers, 35 people classified as classroom aides and an unspecified number of people the district lists as substitute or hourly workers, the Chicago Tribune reported.

Another 124 employees remain barred from work because they haven’t submitted fresh fingerprints for an updated background check.

Between the opioid epidemic we hear about in the media and the conflict between federal law and state laws regarding marijuana use, now is a good time for fleets to review their drug use and testing policies.

Let’s start with marijuana. Despite being legal in a number of states, federal law still classifies marijuana as a Schedule 1 controlled substance. This means truck drivers are not allowed to use it. If only it were that simple. Medical marijuana can complicate the issue in some cases. And unlike with alcohol, where there is a system that defines “under the influence” and also limits specifically for drivers — truck drivers can’t drive if their blood alcohol level is .02 and will be taken out of service if it reaches .04 — there are no limits set for marijuana use. However, drivers must be deemed fit for duty.

Marijuana will show up during a pre-employment drug screening and random drug testing and you need to determine what your policy will be, keeping in mind federal law.