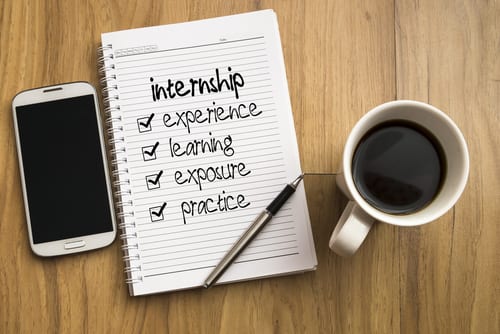 The way we hire has rapidly changed in the past decade. From LinkedIn to dozens of popular online job boards, recruiters and candidates are discovering new ways to find one another. Facebook is now stepping into recruitment market with its new job listings feature expanding to 40 countries. Unpaid internships have also become more popular in recent years, and the Labor Department has released new guidelines on their wages. Keep reading to find out what you need to know this week:

Facebook Jobs, a feature available in the U.S. and Canada since 2017, is now available in more than 40 countries. The feature allows employers to post jobs and receive applications through the social media platform. According to a 2017 survey conducted by Morning Consult Intelligence, roughly 26 percent of job seekers found or searched for a job on Facebook. Facebook included in their announcement that Facebook Jobs is geared toward small- to mid-size businesses.

According to a new report for Career Cast, there aren’t enough workers to fill certain positions in the construction, healthcare, and technology industries this year. The report included the 10 toughest jobs to fill in the U.S. in 2018 based on Bureau of Labor Statistics forecasts, trade and professional association data, graduation rates, and Career Cast’s database of job listings. The top 10 most in-demand positions in 2018 are projected to be:

On January 5, the Department of Labor moved from a rigid, six-part test for determining if interns must be paid to a primary-beneficiary test. The new test includes seven factors to consider, but each factor does not have to be met and no single factor is determinative. Instead, the criteria was which party is the primary beneficiary of the internship. If the intern is the primary beneficiary, then they do not have to be paid. However, experts still claim that the only way to avoid litigation on this matter for certain is to pay interns.