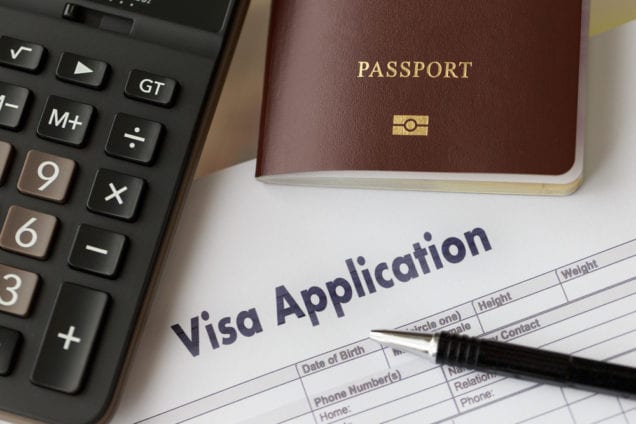 Though some experts say the number overstates the health of the U.S. economy, weekly jobless claims in the country fell to their lowest level in decades this month. Meanwhile, businesses that depend on foreign workers will likely continue to face challenges imposed by the federal government throughout 2019. Finally, can you guess which U.S. city’s workers have the highest positive drug-testing rate for marijuana? The answer may surprise you in today’s Weekend Roundup:

U.S. Weekly Jobless Claims Fall to the Lowest Level Since 1969

The number of Americans filing applications for unemployment benefits fell to more than a 49-year low last week, but the drop likely overstates the health of the labor market as claims for several states including California were estimated.

Still, labor market conditions remain strong, which for now should help to temper fears of a sharp slowdown in economic growth. The economy is facing several headwinds, including a month-long partial shutdown of the federal government.

“Although the mainstream media focuses on the border wall and other immigration issues of interest to the general public, U.S. employers and their foreign national employees will continue to be impacted by this ‘silent wall’ of heightened scrutiny, denials and backlogs in processing, and adjudication of work visas and permanent residence applications,” Carlson said.

Dallas, Texas led all U.S. metropolitan areas with a marijuana positivity rate of more than five percent even though marijuana is not legalized for medical or recreational use in the city.