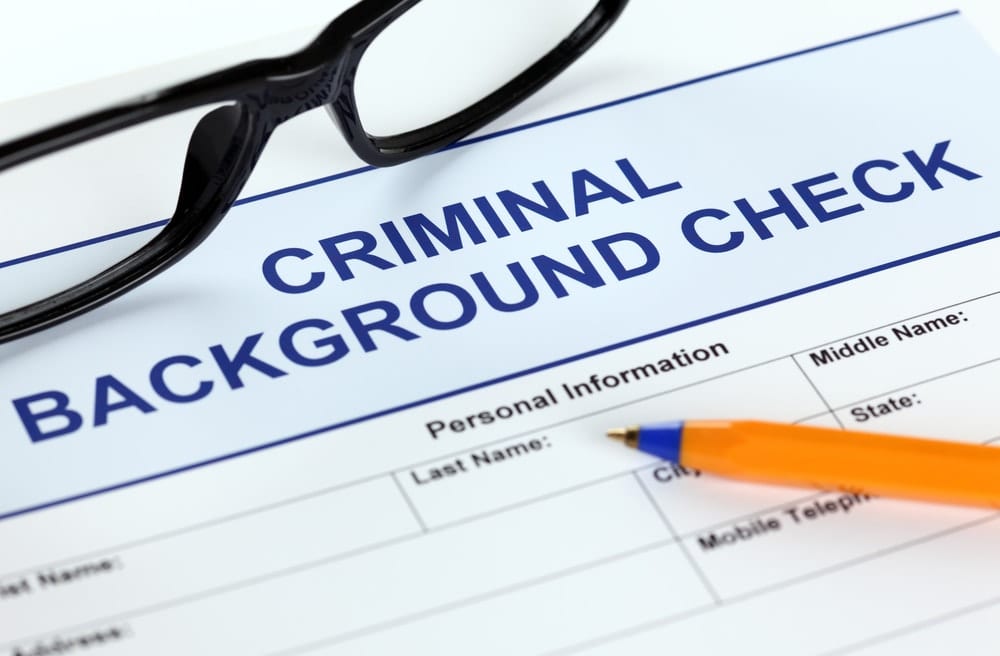 It’s not enough for your businesses to ensure that all of their background screening practices are fair and legally defensible. It’s critical that your business’s partners, including staffing agencies, are following the law, as well. In today’s Weekend Roundup, discover how alleged FCRA violations led to lawsuits against ESG and Starbucks, and why New Jersey employers may be barred from firing workers over off-hours drug use.

A staffing agency sued for failing to provide applicants with background-check notices required by the Fair Credit Reporting Act (FCRA) could not have the lawsuit dismissed as a class action for faulty class designations, the U.S. District Court for the Southern District of New York ruled. The lead plaintiff claimed that criminal charges listed in a background check and resulting in his termination were inaccurate.

A former applicant of Execu|Search Group (ESG), an executive recruitment and temporary staffing agency, filed a lawsuit as a class action against ESG under the FCRA.

Around September 2017, an ESG recruiter contacted the applicant about a temporary position in which ESG would employ him to provide information technology training services to nurses and doctors at various New York-Presbyterian Hospital locations. Following a successful interview, the applicant began work in October 2017. The day after he started, the applicant received notice from ESG that his background check revealed open criminal charges and his employment was terminated. Although the applicant protested that the charges had already been dismissed, ESG stood by its decision to terminate him based on those charges listed in his consumer credit report.

Two pending class action lawsuits accusing Seattle-based coffee chain Starbucks of violating the Fair Credit Reporting Act by using flawed background reports to reject job applicants are being combined in the U.S. District Court for the Northern District of Georgia in preparation for a settlement.

According to pleadings in the first action, which was filed in December 2016 in the U.S. District Court for the Western District of Washington, the putative class numbers an estimated 8,000 similarly situated job candidates who were the subject of adverse background reports supplied by Accurate Background, the company accused of providing the inaccurate reports.

According to its filings, Starbucks employs about 186,000 people—or “partners”—across the United States and hires roughly 109,000 new partners every year.

New Jersey law can prohibit employers from firing employees who use medical marijuana off-hours, a court ruled late last month — a decision one law firm says could have “sweeping effects on New Jersey employers with drug-free workplace and drug-testing policies.”

“If you enforce zero-tolerance policies, be prepared for future challenges to such policies,” Epstein, Becker and Green wrote in an analysis of the decision last week.

The case, decided late last month, involved a funeral director at Carriage Funeral Holdings who had been prescribed medical marijuana to manage symptoms from his cancer — and who used marijuana during his off hours to do so. Wild hadn’t told his employer about his medical marijuana use.

A quality, experienced pre-employment screening provider like KRESS can help your business avoid lawsuits related to discrimination. If you have any questions, please don’t hesitate to contact us today!